You are here: Home / Archives for walt disney world 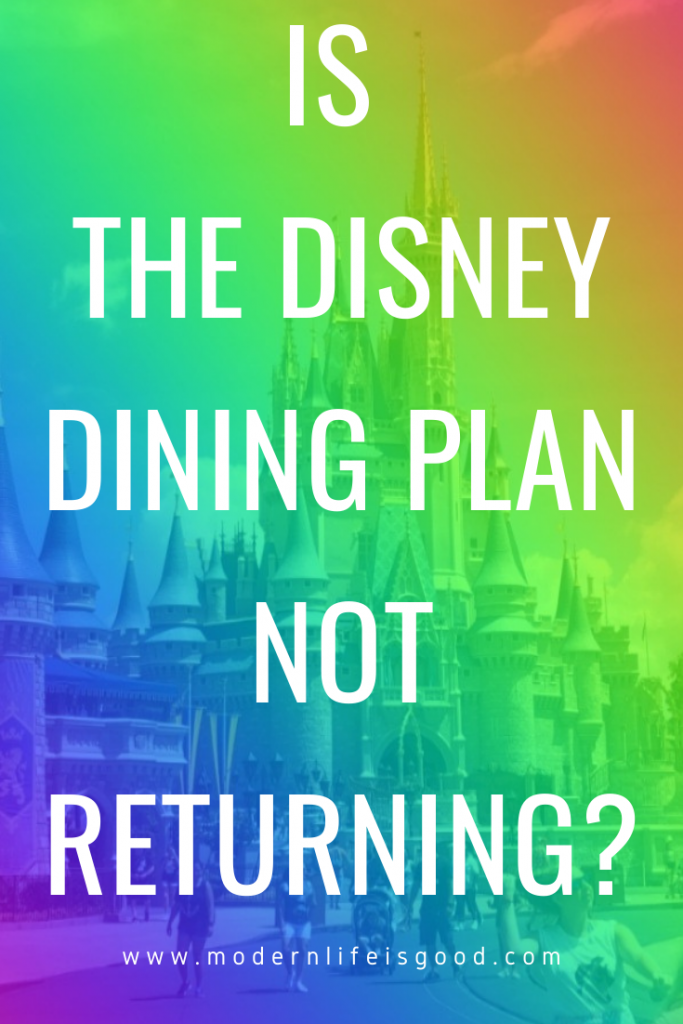 We possibly have a glimpse into the future, and it seems the Disney Dining Plan might not be returning to Walt Disney World! Although there has been no official announcement, the United Kingdom is currently running its annual free dining promotion. However, for 2022 it isn't really free dining. Free dining promotions for United Kingdom residents are usually held earlier than … END_OF_DOCUMENT_TOKEN_TO_BE_REPLACED 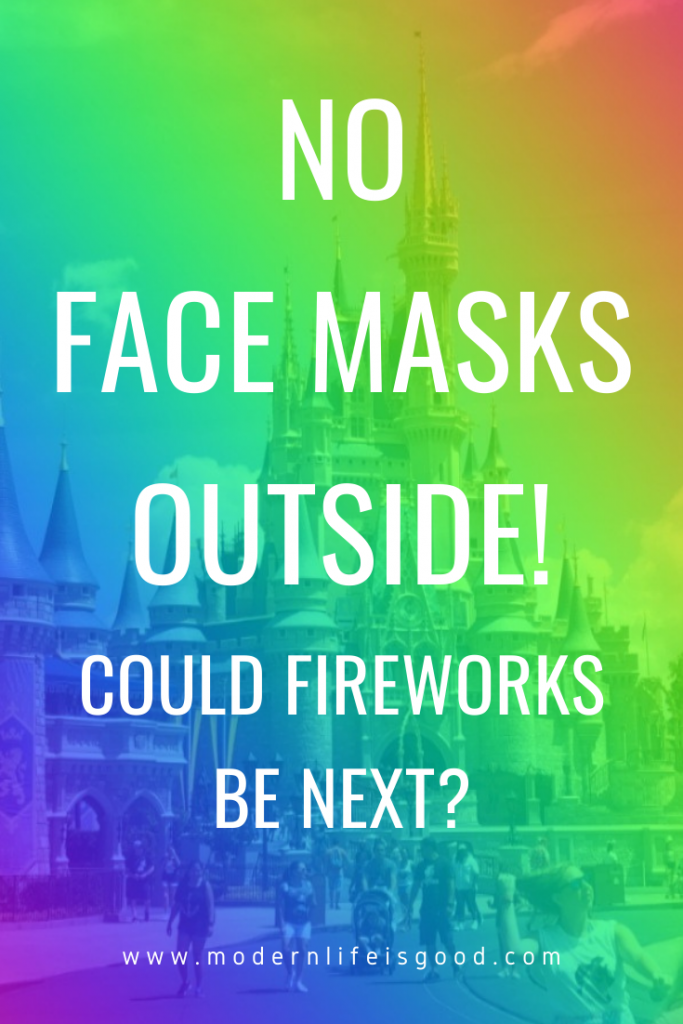 Last week we discussed the removal of temperature checks at Walt Disney World and other Orlando parks. At the time, we wondered whether face masks could be next. However, we never expected they would be gone already. However, you should note this is outside only at this time. The next big question is whether fireworks could be next to return? We feel July 4th might see the … END_OF_DOCUMENT_TOKEN_TO_BE_REPLACED 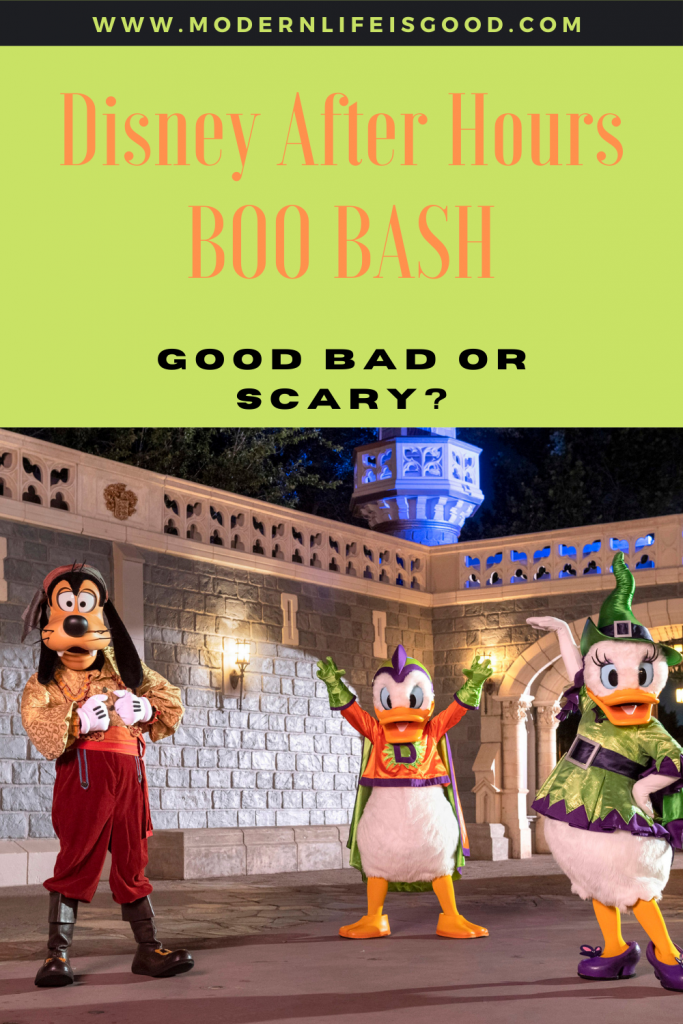 A return to normal or perhaps the new normal? In 2021, like 2020, there will be no Mickey’s Not So Scary Halloween Party at the Magic Kingdom. However, unlike 2020, there will be an alternative party in its place. 2021 will be the first-ever Disney After Hours BOO BASH. Whether this will be a one-off or long-time replacement for Mickey’s Not So Scary Halloween Party time will … END_OF_DOCUMENT_TOKEN_TO_BE_REPLACED 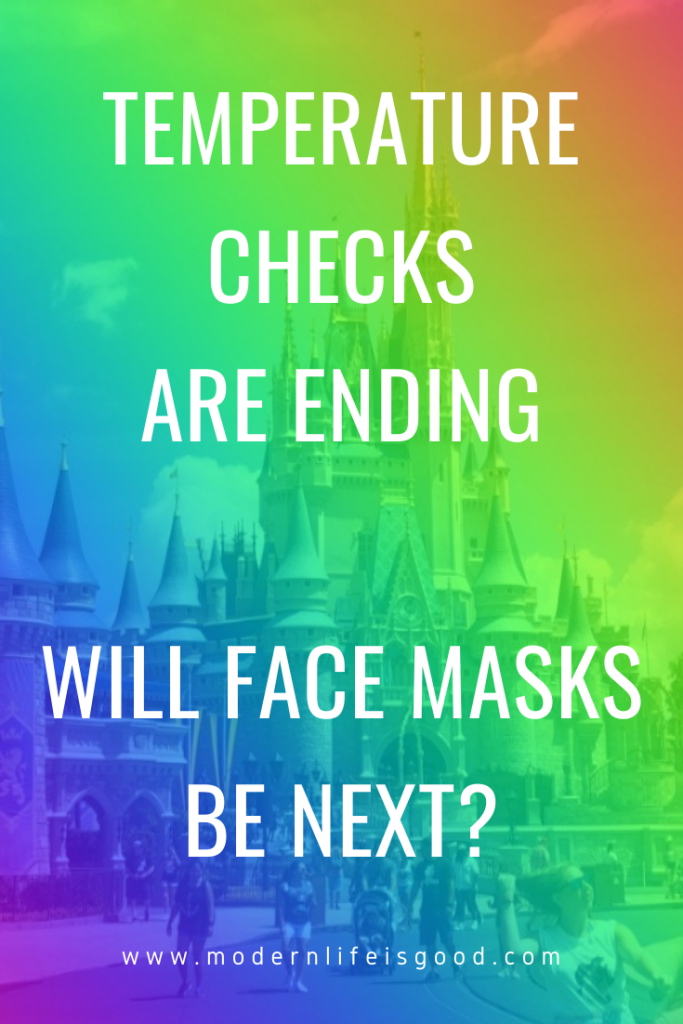 Walt Disney World is to end Temperature Checks on May 16th. In addition, there are already reports that checks have ended at Disney Hotel Restaurants. Universal Orlando & SeaWorld have also followed, and temperature checks at both resorts have already stopped. Also, Universal & SeaWorld have reduced distancing requirements to 3 feet, but there are no changes currently … END_OF_DOCUMENT_TOKEN_TO_BE_REPLACED 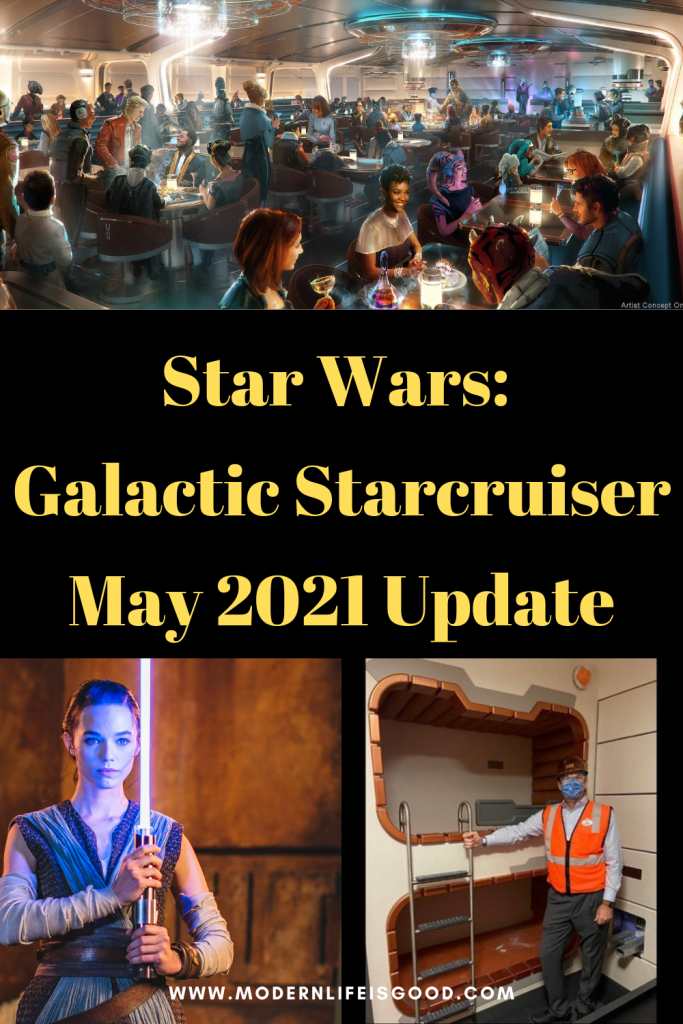