You are here: Home / Archives for Universal Orlando Resort 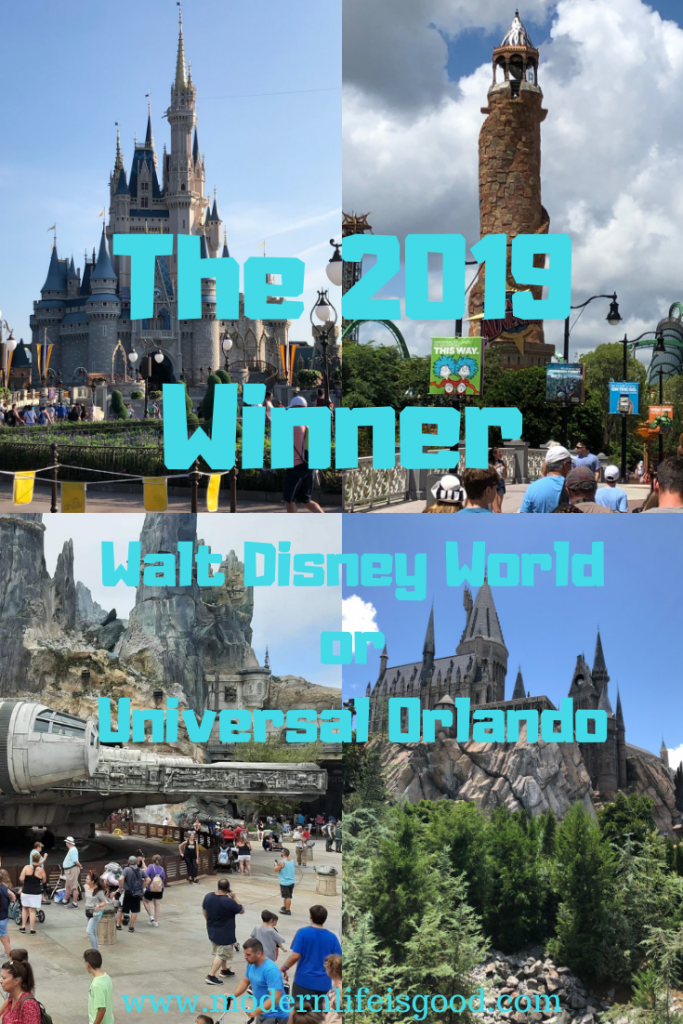 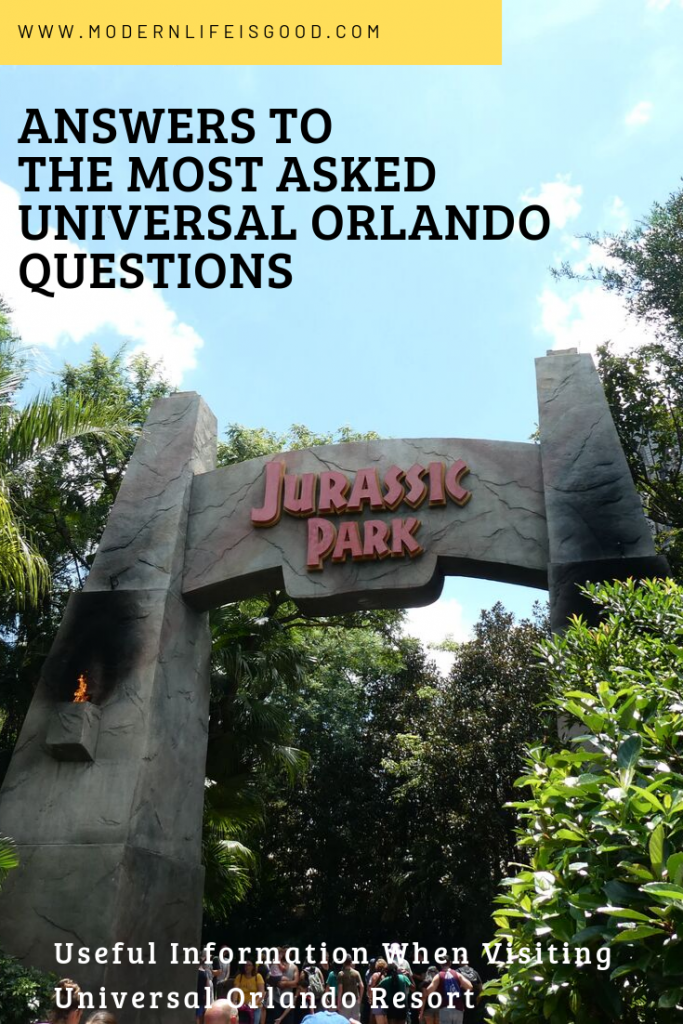 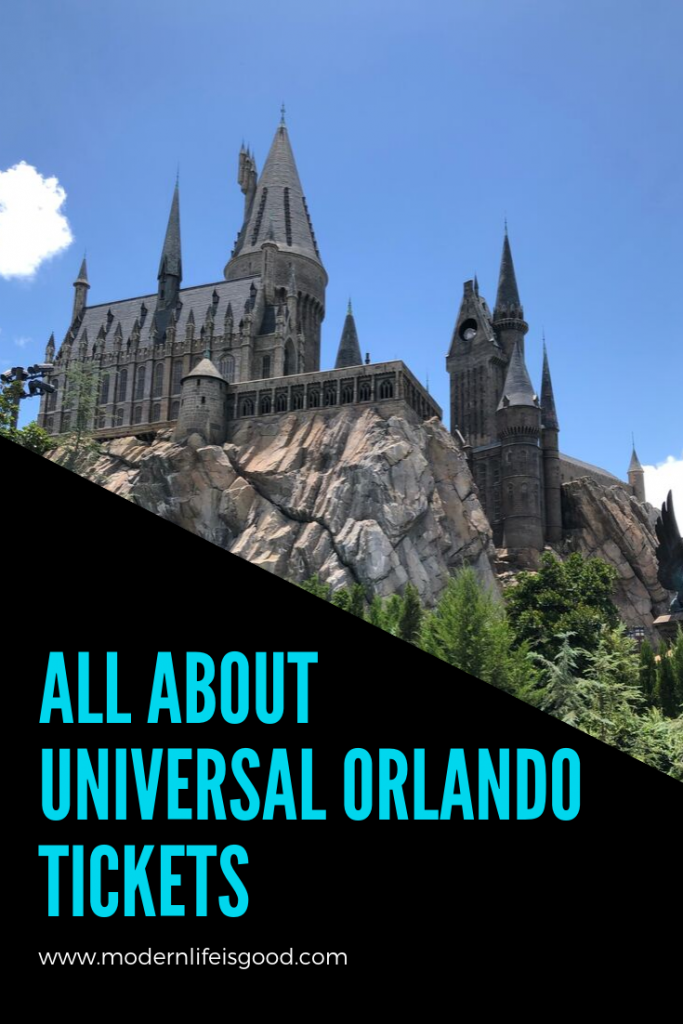 Islands of Adventure was the second theme park to open at Universal Orlando Resort. The park opened on May 28, 1999, along with City Walk. The park’s theme is a journey of exploration across themed islands. The park is home to Marvel, Jurassic Park, Dr Seuss & more. In 2010 the first part of the Wizarding World of Harry Potter opened at Islands of Adventure. The park is … END_OF_DOCUMENT_TOKEN_TO_BE_REPLACED

Our Guide on Mistakes to Avoid at Walt Disney World is one of our most popular posts. Therefore we figured it would be useful for a similar post on Mistakes to Avoid at Universal Orlando. There is a lot less tips online to have a great time at Universal Orlando in comparison to Walt Disney World. While many of your strategies for visiting any park in Orlando is the same, there … END_OF_DOCUMENT_TOKEN_TO_BE_REPLACED