You are here: Home / Archives for toy story land 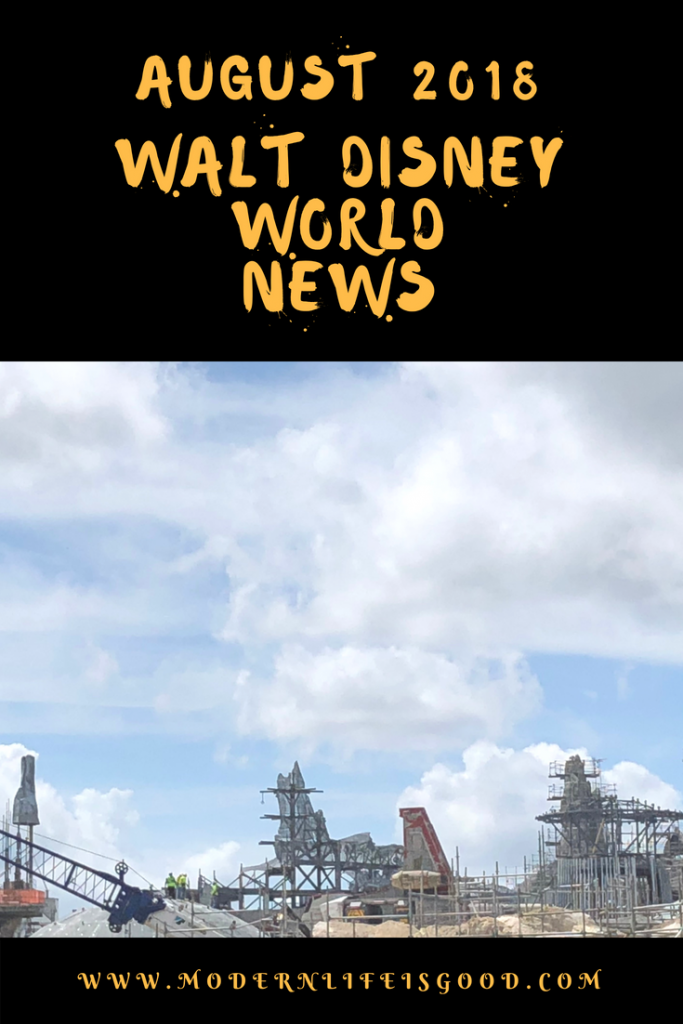 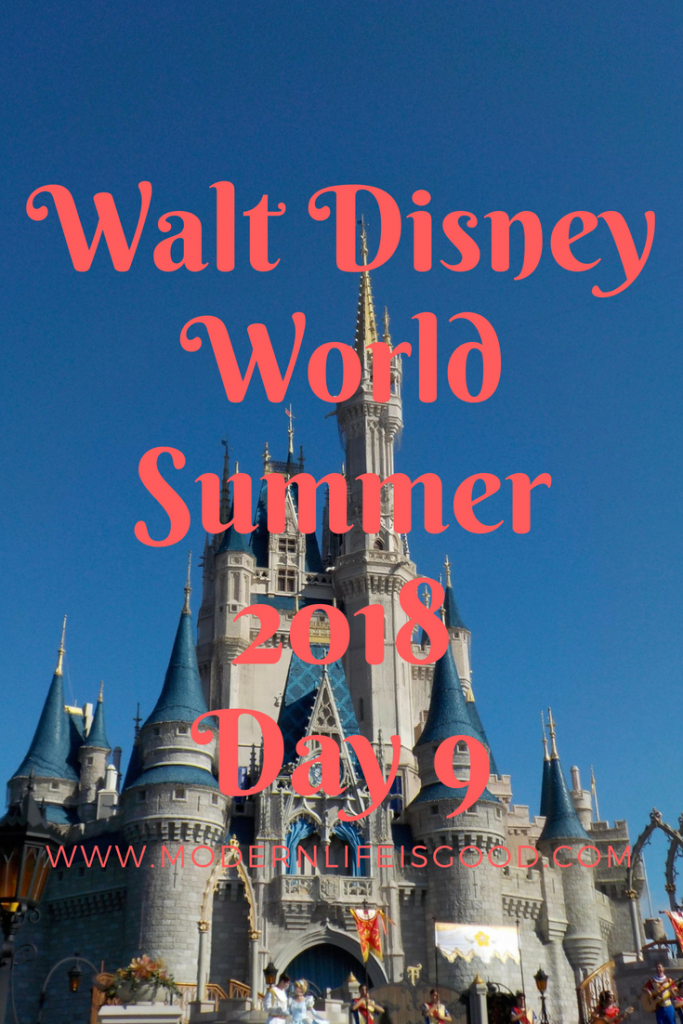 Day 9 and we were off to Hollywood Studios to ride Disney Pete's new favourite Alien Swirling Saucers. Our party would split in the afternoon for Mrs Modernlifeisgood.com to have a shopping trip at Disney Springs. However, the remaining members would continue to visit Three Parks before dinner at The Wave.  Park Hopping is a great way to provide a little variation in your … END_OF_DOCUMENT_TOKEN_TO_BE_REPLACED 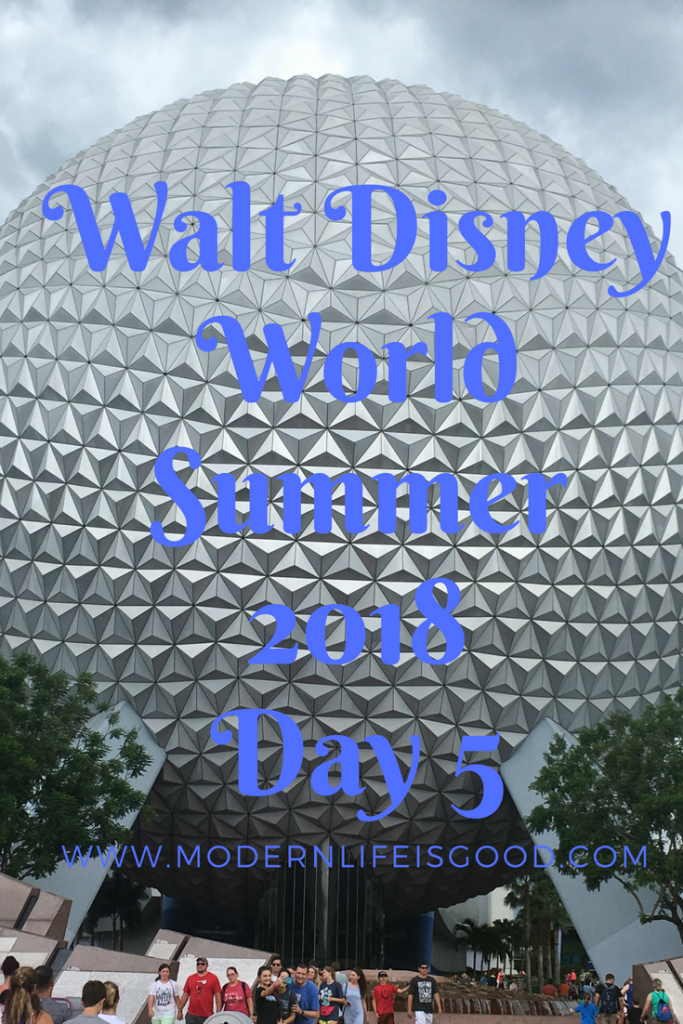 Today was the day when we eventually fully explored Toy Story Land. Disney Pete was dressed in his Slinky Dog Shirt at 4:00am as he couldn’t sleep with excitement. However the constant running into the bedrooms was a little irritating. Find out the thoughts of Modern Life is Good & Disney Pete on Walt Disney’s World newest attractions. Toy Story Land officially opened on … END_OF_DOCUMENT_TOKEN_TO_BE_REPLACED 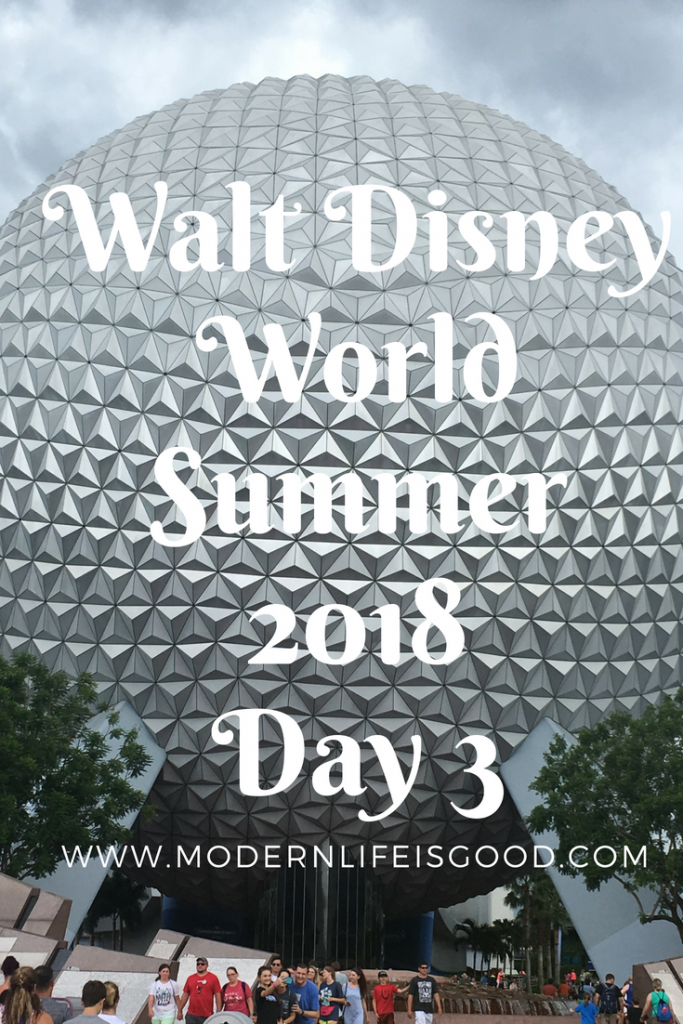 Day 3 and we have been to Toy Story Land & it is great. We had a great evening exploring Walt Disney World's newest attractions. I also spent the morning exploring Old Key West, the afternoon at Disney Springs & had Dinner at The Turf Club in Saratoga Springs. Despite having a fantastic day I am going to spend today's Blog talking about the weather. In Orlando during … END_OF_DOCUMENT_TOKEN_TO_BE_REPLACED