You are here: Home / Archives for Royal Caribbean 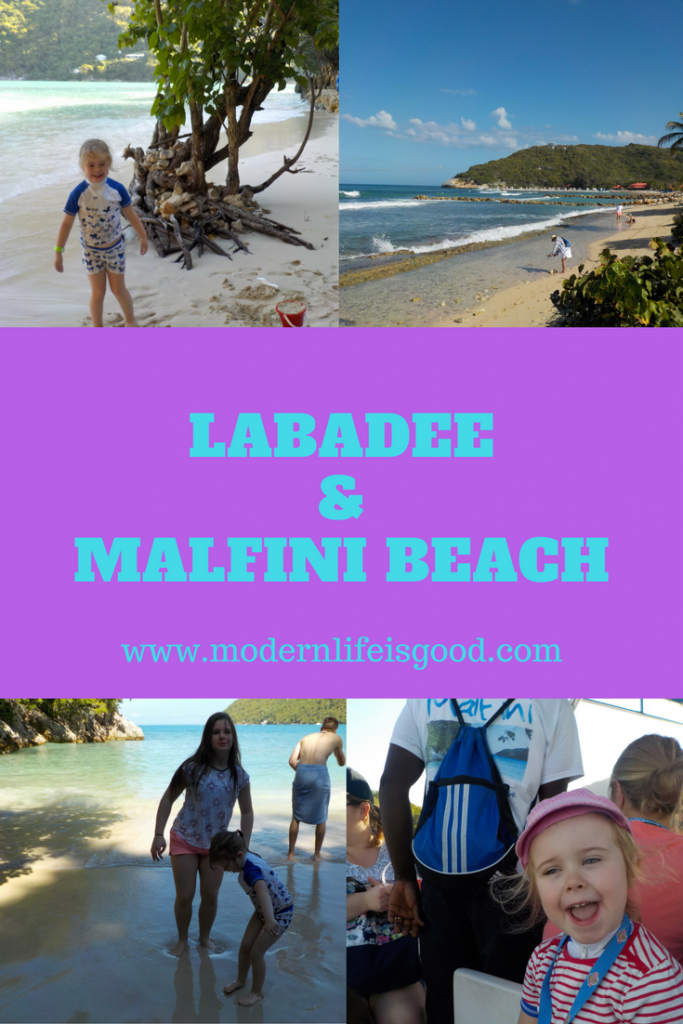 Labadee is a port on the northern coast of Haiti. It is a private resort leased to Royal Caribbean Cruises Ltd. until 2050. It was initially leased from the Haitian government in 1986 and now the cruise line pays the government $12 per guest. Royal Caribbean is the largest contributor of tourism revenue to Haiti. Although sometimes described as an island in Royal … END_OF_DOCUMENT_TOKEN_TO_BE_REPLACED 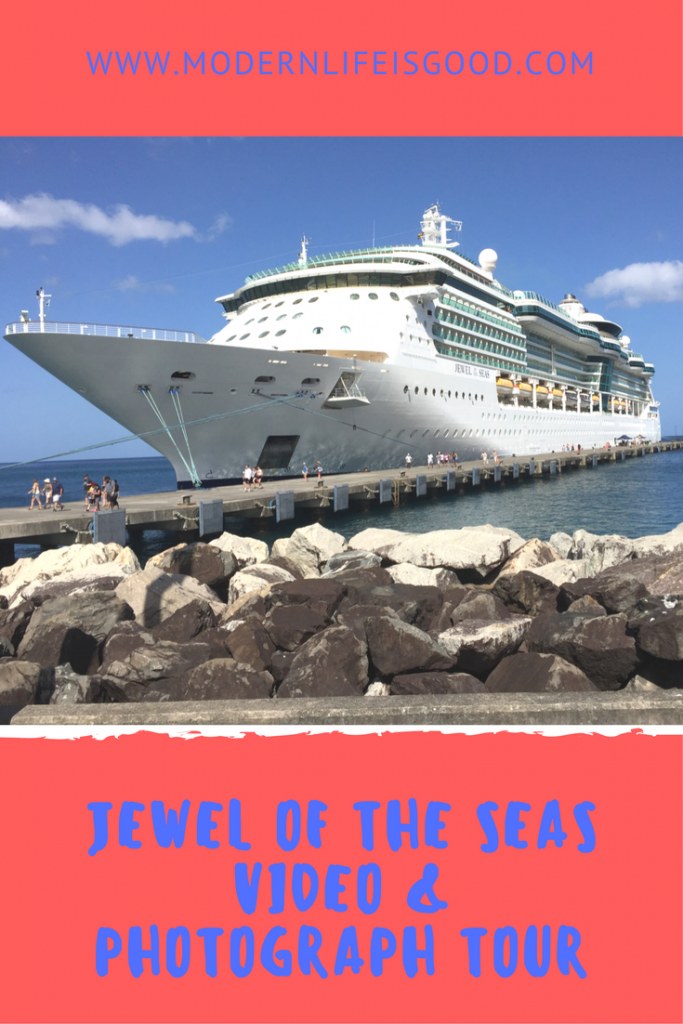 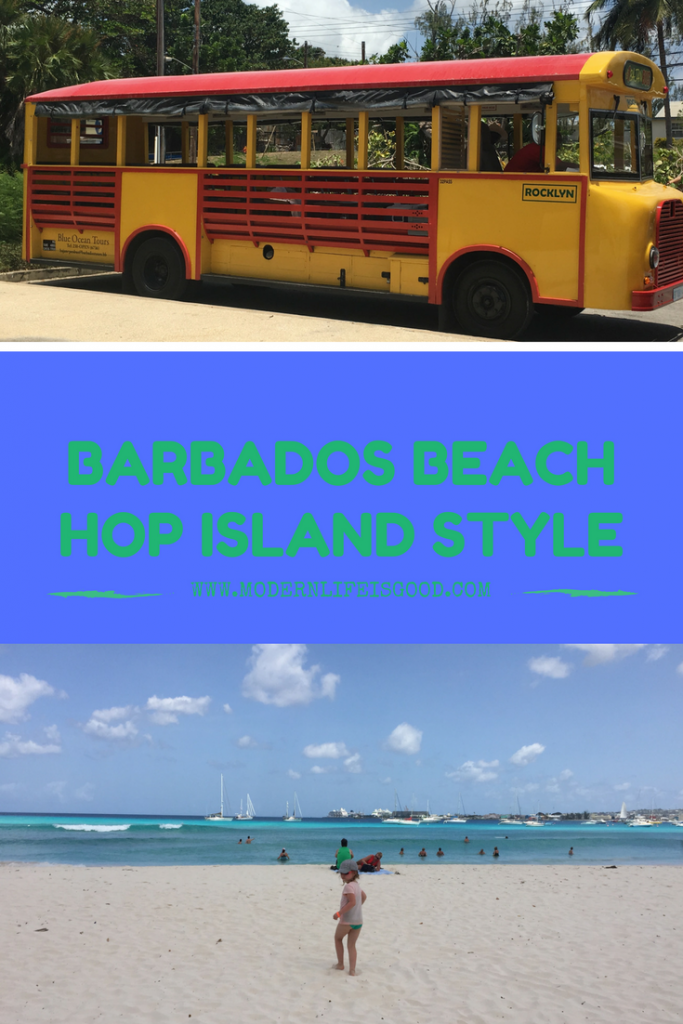 Barbados Beach Hop Island Style leaving from Bridgetown is without doubt one of the best tours I have ever been on. https://youtu.be/dNY6TYz2C0Y Over 4 hours we:- Visited 3 spectacular sandy beaches with crystal clear seas. Enjoyed laugh a minute commentary from a wonderful guide. Drank plenty of local Rum Punch. Travelled on 1 of the most unique vehicles in … END_OF_DOCUMENT_TOKEN_TO_BE_REPLACED

We travelled with our 2 children aged 6 & 13 on Jewel of the Seas to the Southern Caribbean in April 2017. We have done a number of cruises with the kids before but this was the first time on a smaller ship. In the past we had sailed on some of the World's largest mega-ships but would the midsize Jewel of the Seas with kids be a great family vacation? Our last cruise … END_OF_DOCUMENT_TOKEN_TO_BE_REPLACED

The epilogue; for want of a better word; to this cruise covers the final 2 days of our trip. Disembarkation day and today spent in the fabulous Old San Juan. Cruise Ships are interesting places on the final mornings. The welcoming luxurious place you have become accustomed to becomes an inhospitable empty shell. It is the way cruise ships deal with passengers to get us … END_OF_DOCUMENT_TOKEN_TO_BE_REPLACED