You are here: Home / Archives for new england 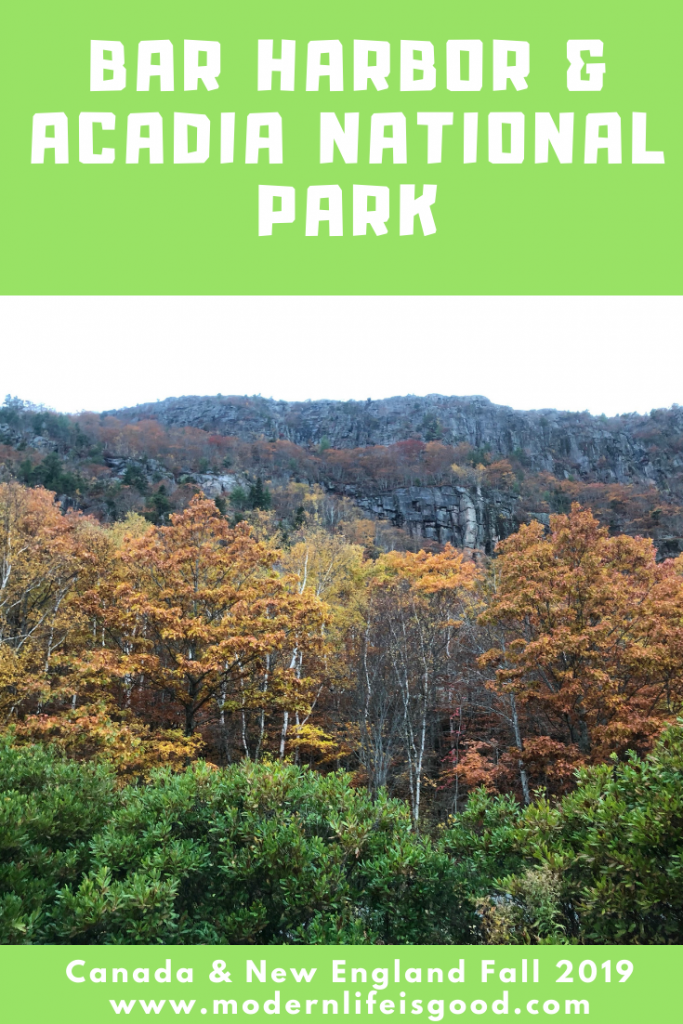 Day 5 on Anthem of the Seas, and today we stopped at Bar Harbor. Bar Harbor is a town on Mount Desert Island. Mount Desert Island is the largest island off the coast of Maine and is the 52nd largest island of the United States. The island can be reached from the mainland via the Trenton Bridge, which was built in 1957. Acadia National Park is one of the ten most visited … END_OF_DOCUMENT_TOKEN_TO_BE_REPLACED