You are here: Home / Archives for leeds 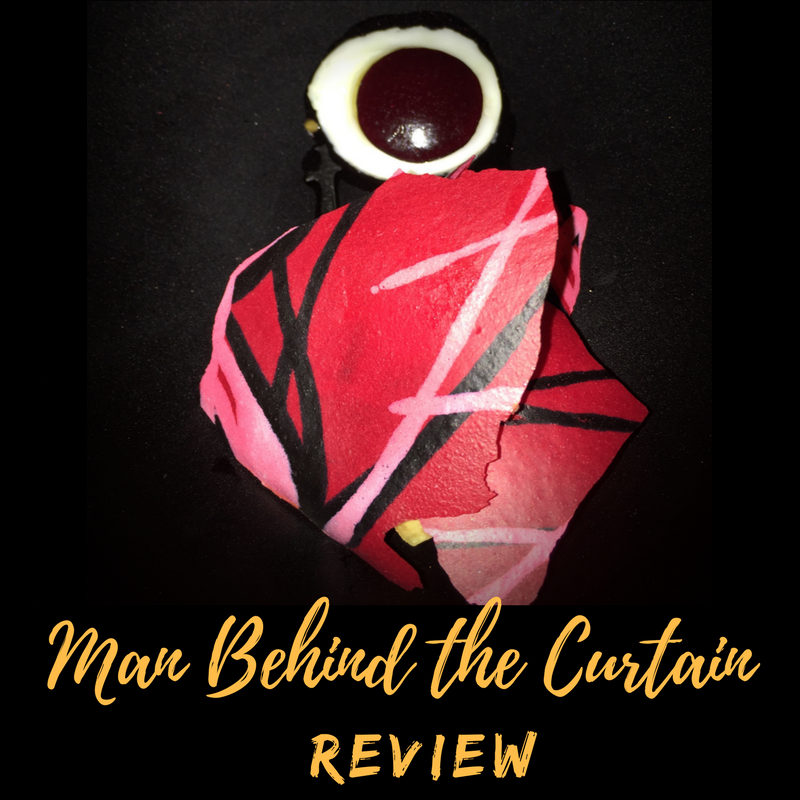 We review Michael O'Hare's Man Behind the Curtain Leeds only Michelin Star Restaurant. The Man Behind the Curtain is gaining a growing reputation for imaginative, modern, artistic and unusual cuisine. The Restaurant is located above a clothes store in Leeds, West Yorkshire and opened in 2014 by chef Michael O'Hare. It received a Michelin star in October 2015 and three AA … END_OF_DOCUMENT_TOKEN_TO_BE_REPLACED