You are here: Home / Archives for hollywood studios 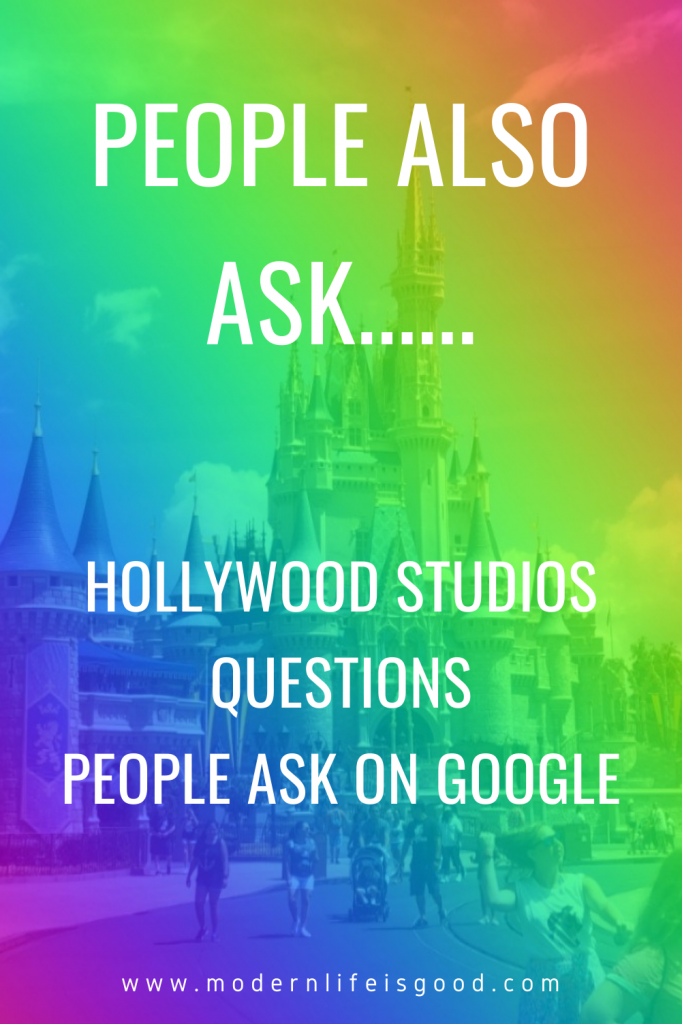 A couple of weeks back, we did a different type of post, "the strange Walt Disney World questions asked on Google." The post was a little bit of fun, and we thought we would have another go. This time we are going to look at the Hollywood Studios questions asked on Google. The concept is simple, insert Hollywood Studios into Google, and you will be often be presented with a … END_OF_DOCUMENT_TOKEN_TO_BE_REPLACED 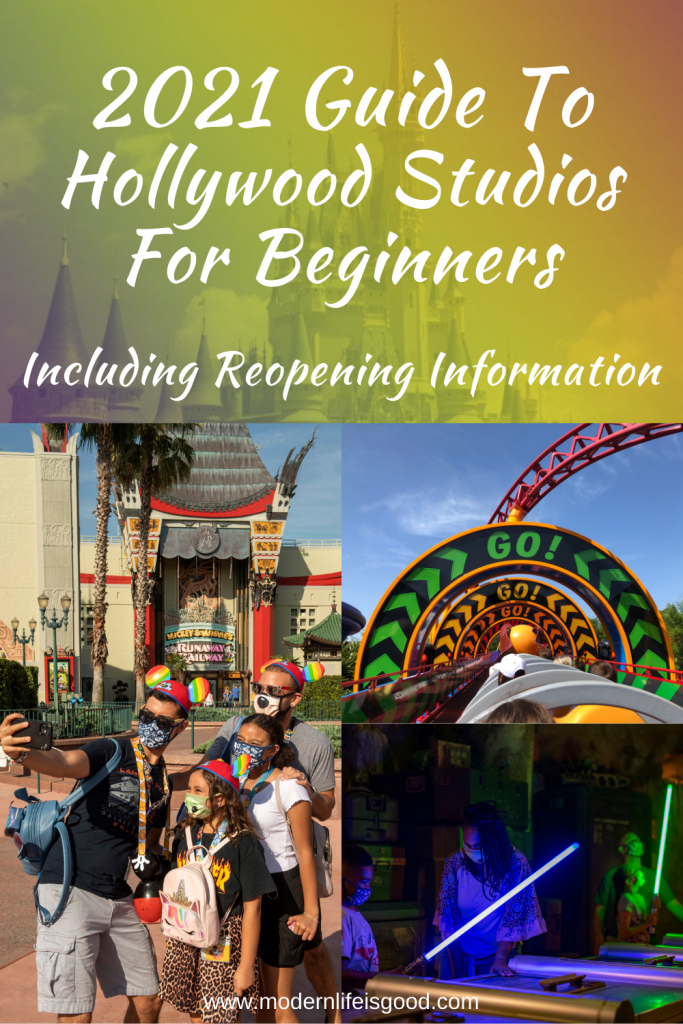 Hollywood Studios was the third park to open at Walt Disney World and has been undergoing massive changes over the last few years. Our guide brings you right up to date with all the latest reopening changes, plus the latest on Toy Story Land, Mickey & Minnie’s Runaway Railway, and Star Wars: Galaxy's Edge. Remember, even if you have visited Hollywood Studios before, there … END_OF_DOCUMENT_TOKEN_TO_BE_REPLACED

Hollywood Studios has been undergoing a period of massive change. The biggest changes have been the opening of Star Wars: Galaxy’s Edge and Toy Story Land. The new attractions have led to big crowds and long waits within the park. Now more than ever, you must have a strategy to maximize your time at Hollywood Studios. How you plan your visit has changed in 2021 with several … END_OF_DOCUMENT_TOKEN_TO_BE_REPLACED 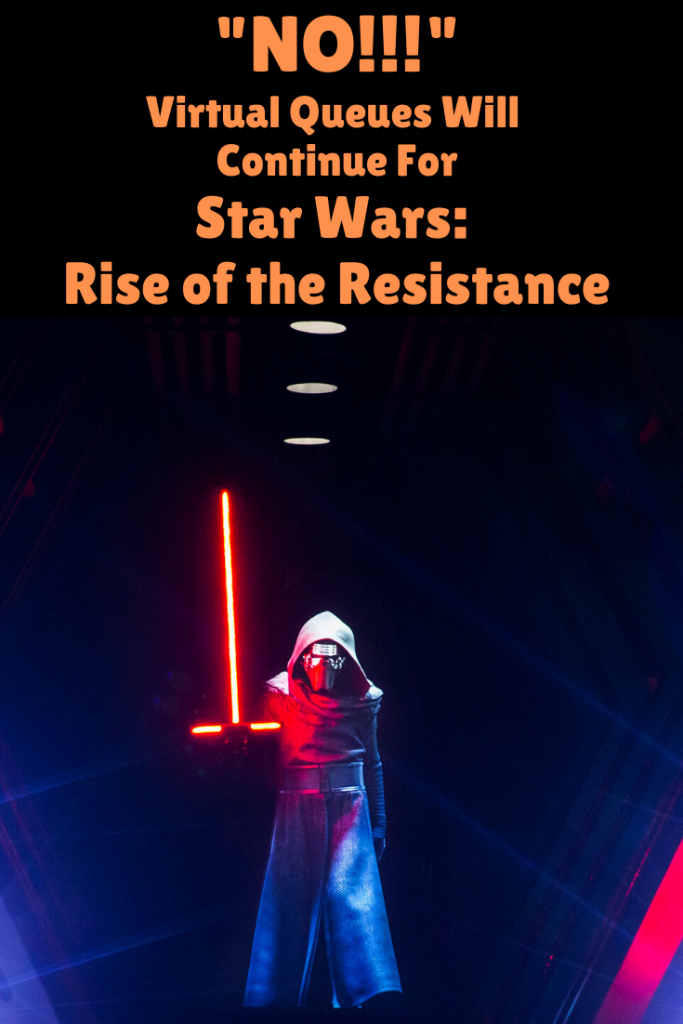 It is hard to get too excited about some of the elements of the reopening of Walt Disney World. Low crowds and the removal of FastPass+ are the obvious highlights. Despite the various safety restrictions, park reservations, closed attractions, and limited hours, the ability to not have to make detailed vacation plans does have significant appeal. One of the benefits I expected … END_OF_DOCUMENT_TOKEN_TO_BE_REPLACED 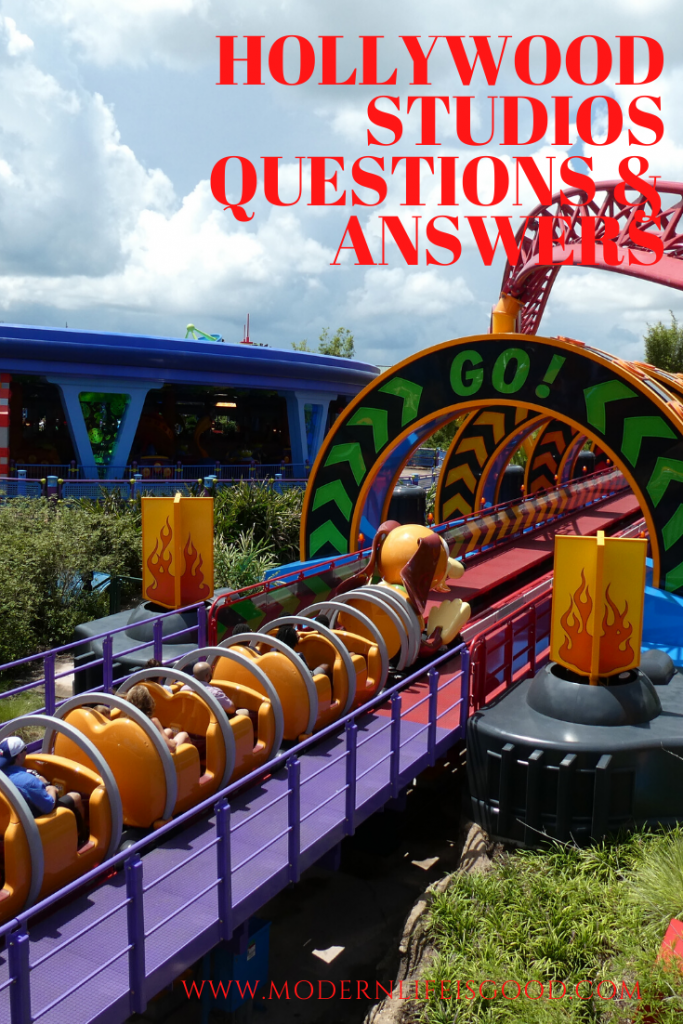