You are here: Home / Archives for family travel 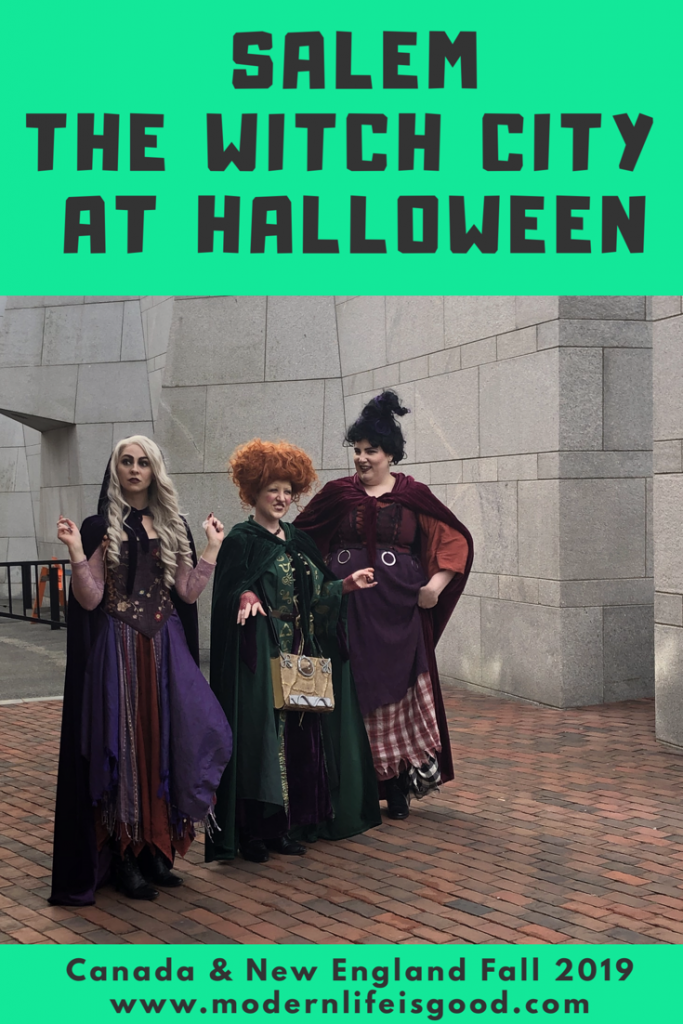 Day 3 on Anthem of the Seas, and our first port of call in Boston. However, we have decided not to stay in Boston and instead are getting the short ferry to Salem the Witch City. The Salem Witch Trials of 1692 were a series of trials of local residents accused of witchcraft. They are reported to be the deadliest witch hunt in North American history. More than 200 people … END_OF_DOCUMENT_TOKEN_TO_BE_REPLACED 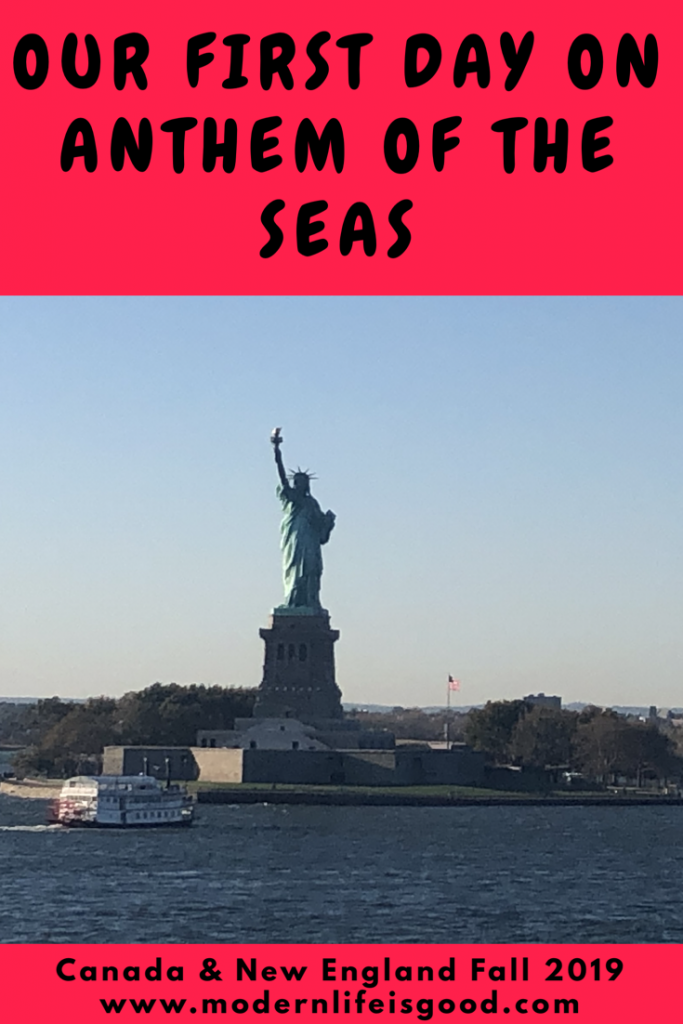 We have taken the opportunity to avoid the Brexit Nonsense and escape on a cruise to New England & Canada. Who knows if Brexit will have occurred when we return. Our cruise is on Anthem of the Seas sailing from Cape Liberty. Anthem of the Seas has developed a “Marmite” reputation amongst its guests. While there are plenty who rave about the ship, there are also plenty … END_OF_DOCUMENT_TOKEN_TO_BE_REPLACED 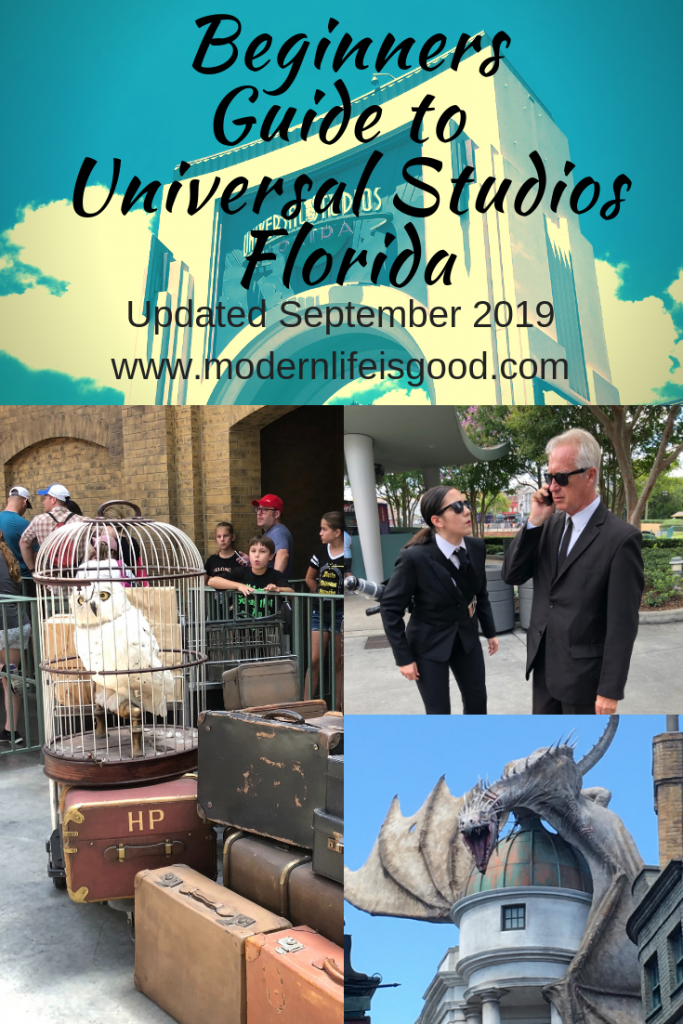 Universal Studios Florida is loud, flamboyant & bold plus it allows you to become the star of the show and ride the movies! This outstanding theme park is home to The Simpsons, Transformers, The Minions and more. Most attractions are big E-Ticket events and the park houses some of the biggest attractions in Orlando. Our Guide to Universal Studios Florida, Orlando, is part … END_OF_DOCUMENT_TOKEN_TO_BE_REPLACED

Walt Disney World Vacations are unlike any other vacation. Not only are they expensive they also consist of considerable advance planning and research. The preparation for a Disney World vacation starts long before your vacation begins. Our Walt Disney World Planning Timeline contains all the key dates to help you plan a perfect vacation. As soon as possible Set a … END_OF_DOCUMENT_TOKEN_TO_BE_REPLACED

Universal Orlando Resort has undergone massive expansion in recent years. In our opinion, Universal Orlando keeps getting better & better. The introduction of the Wizarding World of Harry Potter has made Universal Orlando top of many guests must do list when visiting Orlando. The opening of a new Harry Potter roller coaster will ensure 2019 is the best year yet. Here are … END_OF_DOCUMENT_TOKEN_TO_BE_REPLACED