You are here: Home / Archives for family days out 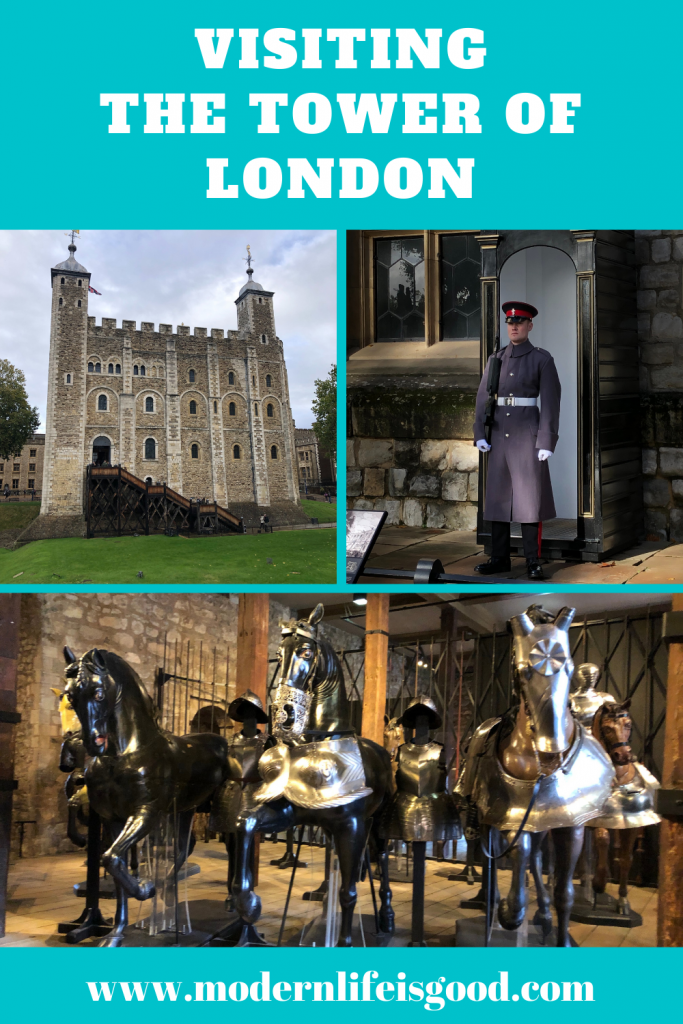 We recently visited The Tower of London and had a fantastic time exploring the historic castle. William the Conqueror built The White Tower, the original part of the castle, in 1078. There have been various stages of expansion at The Tower of London, with the majority completed during the 12th and 13th centuries. Today The Tower is a major tourist attraction, but it has had … END_OF_DOCUMENT_TOKEN_TO_BE_REPLACED 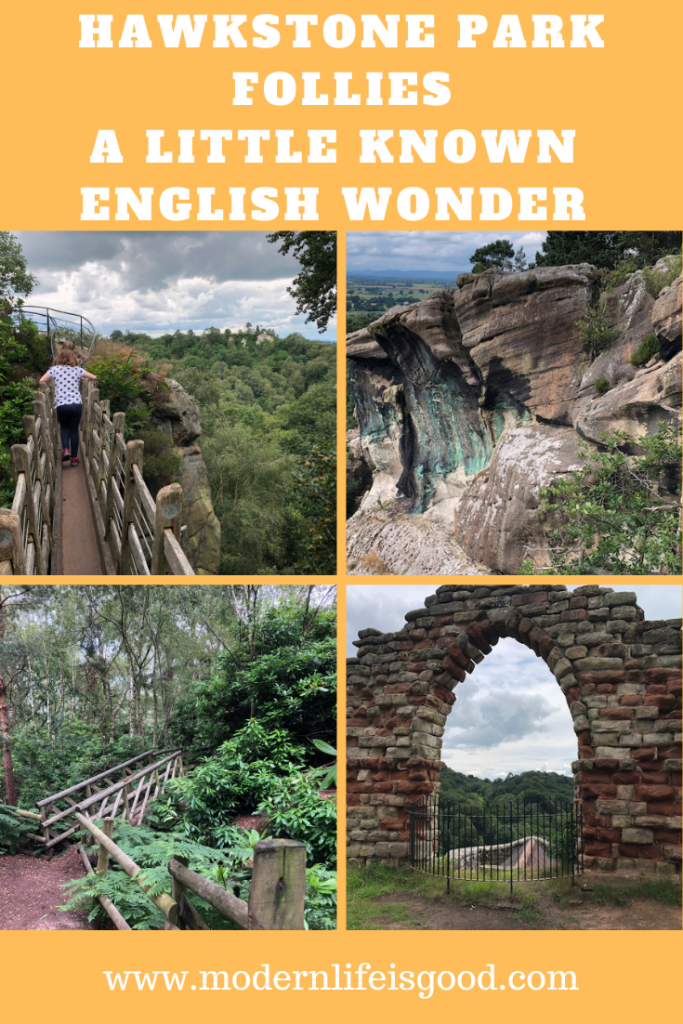 Day 3 on our round Britain Staycation Adventure and we were off to Hawkstone Park Follies. Hawkstone Park Follies isn't going to be the most well-known of the tourist attractions we visit on our adventure, but in the 19th century, it was one of Britain's most popular tourist spots. The Follies are situated in 100 acres of natural sandstone hills. They have been developed … END_OF_DOCUMENT_TOKEN_TO_BE_REPLACED 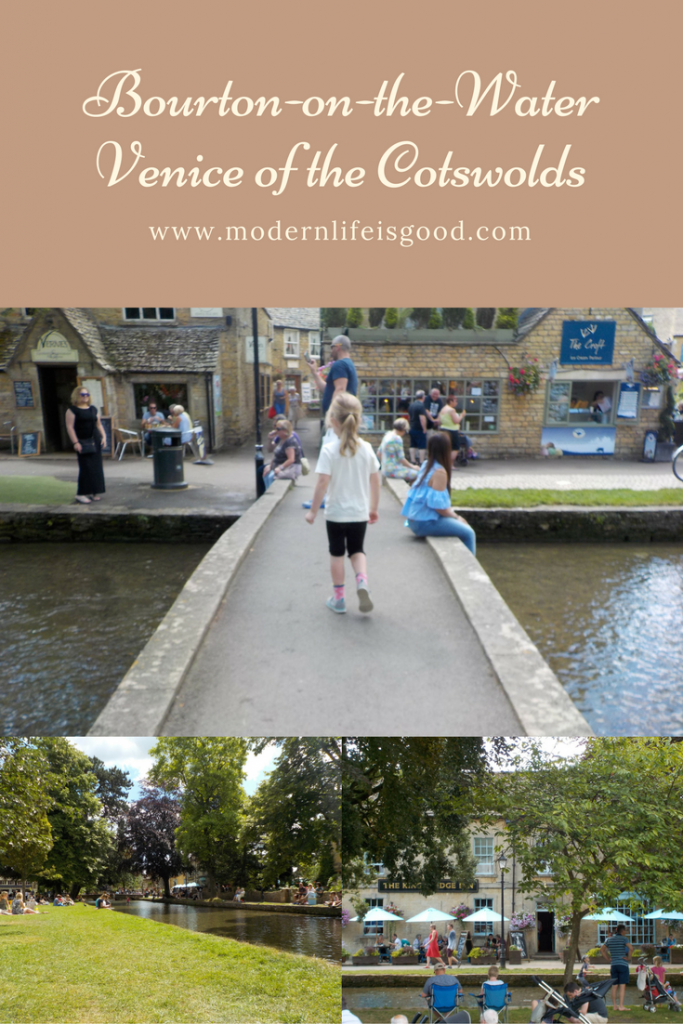 Bourton-On-The-Water has been described as the Little Venice of the Cotswolds. A quick visit & it isn't hard to see why. The village is one of the most popular tourist spots in the Cotswolds being serviced by the many shops, cafes, and attractions. The village straddles the River Windrush with a series of elegant low bridges beside neat tree-shaded greens. It is an … END_OF_DOCUMENT_TOKEN_TO_BE_REPLACED