You are here: Home / Archives for disney world resorts 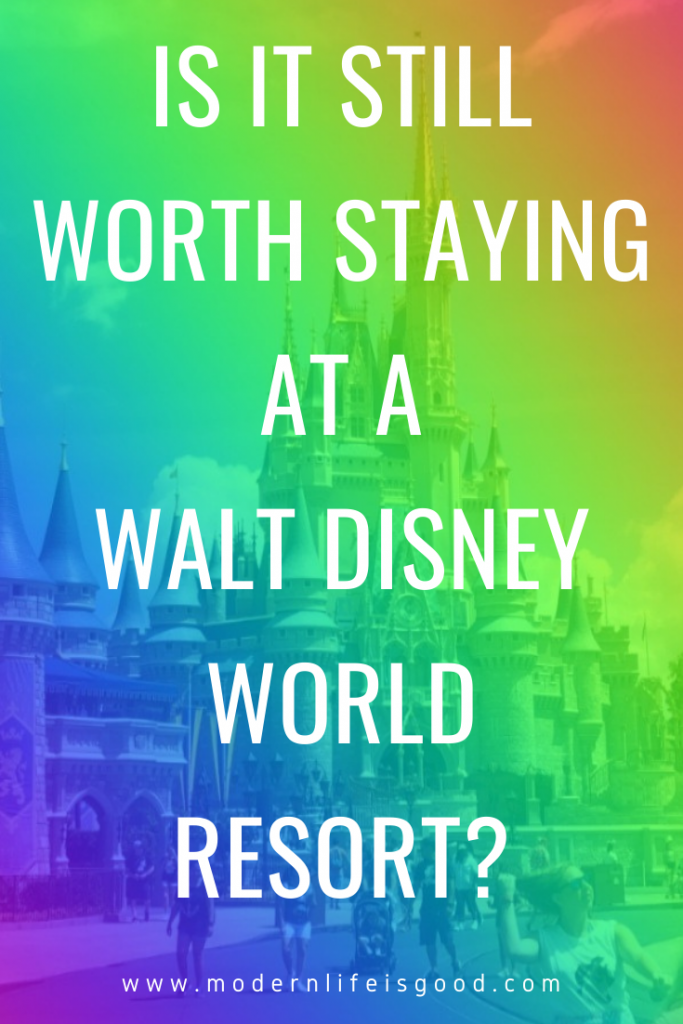 The world isn't a great place at the moment. A lot of normality has gone and many of us are facing increasingly difficult and uncertain futures. As you would expect traffic to Modern Life is Good has dropped massively in recent days. Vacation planning is unlikely to be on many of our readers' minds. However, we thought we would share a new video recorded at Walt Disney World … END_OF_DOCUMENT_TOKEN_TO_BE_REPLACED 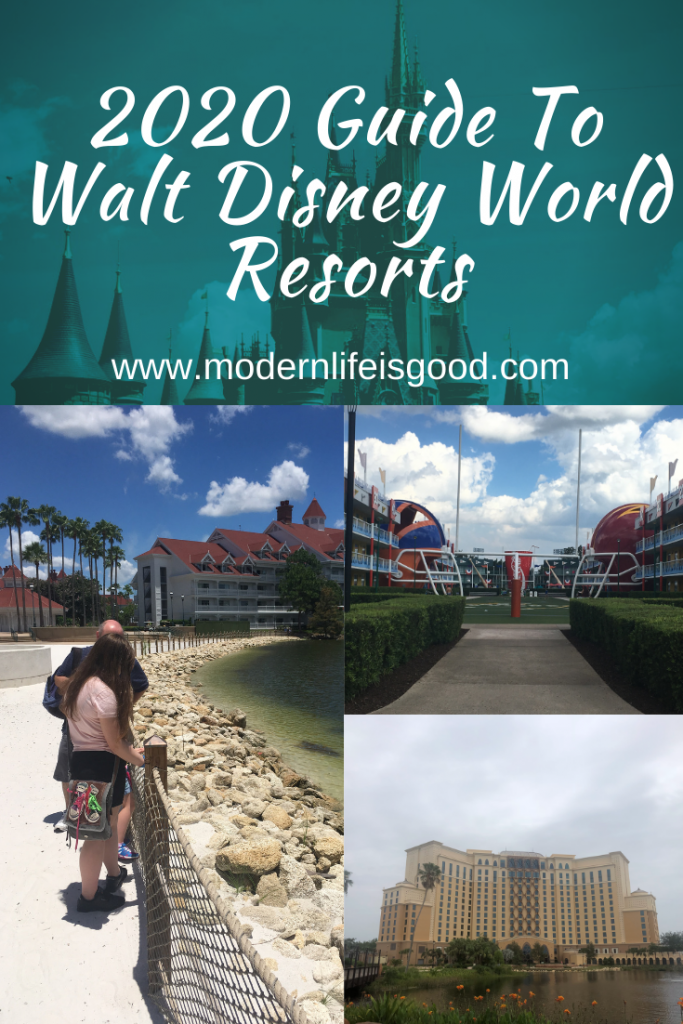 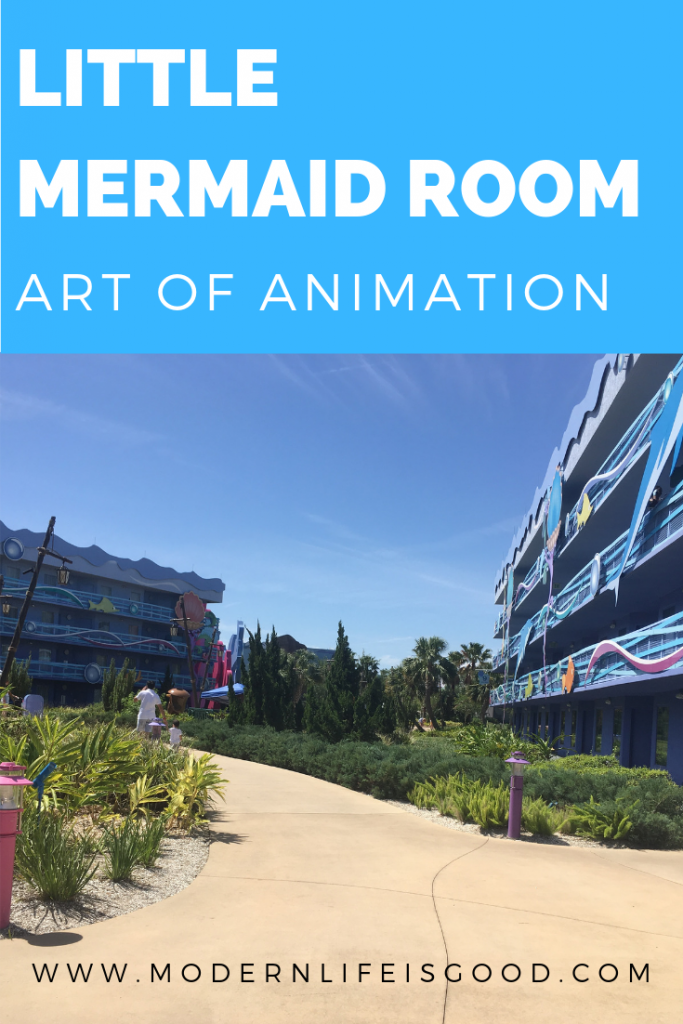 Disneys' Art of Animation Resort opened in 2012 and is the 5th resort in the value category. 1,120 family suites and 864 standard guest rooms make up this family-friendly value resort. There are four wings to the resort featuring: The Lion King, Cars, Nemo & the Little Mermaid. All standard guest rooms are situated in the Little Mermaid wing. Our review focuses on a … END_OF_DOCUMENT_TOKEN_TO_BE_REPLACED 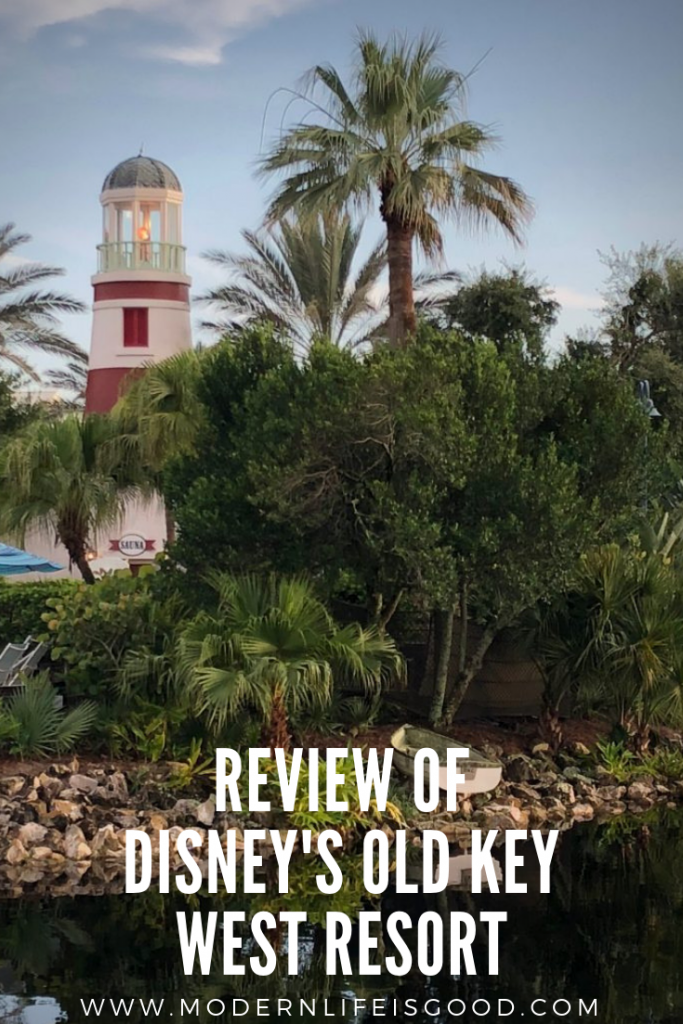