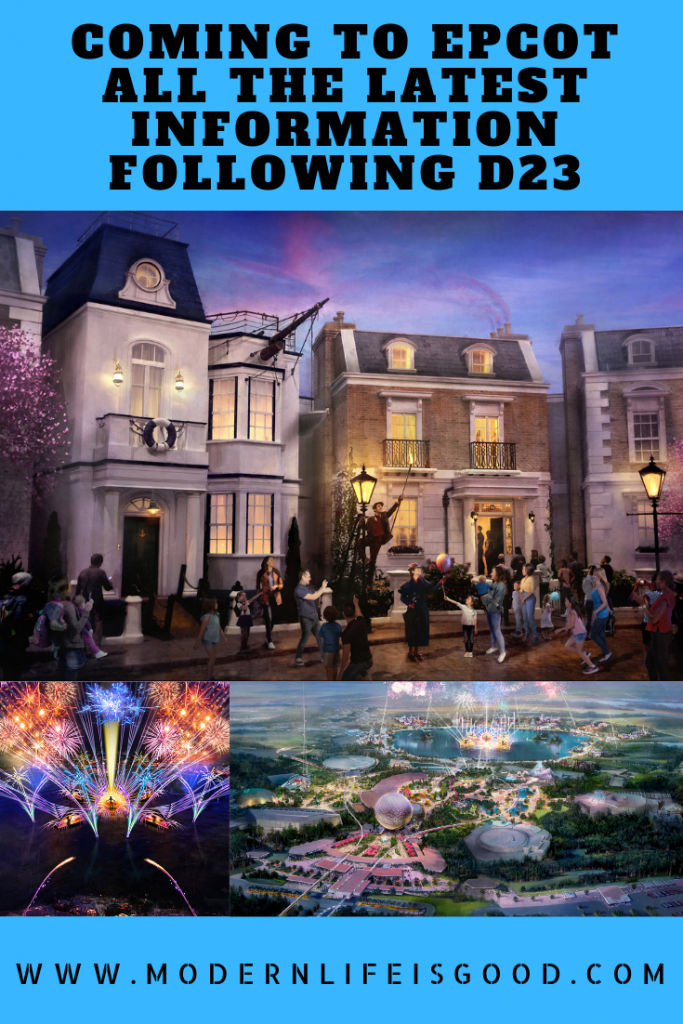 We love Epcot at Modernlifeisgood. It probably has been our favorite park at Walt Disney World during most of our visits. However, many attractions are getting a bit dated and new additions in recent years have been sparse. A refresh of Epcot had been rumored for several years and was confirmed at D23 in 2017. However, nobody expected the level of transformation that has since … END_OF_DOCUMENT_TOKEN_TO_BE_REPLACED 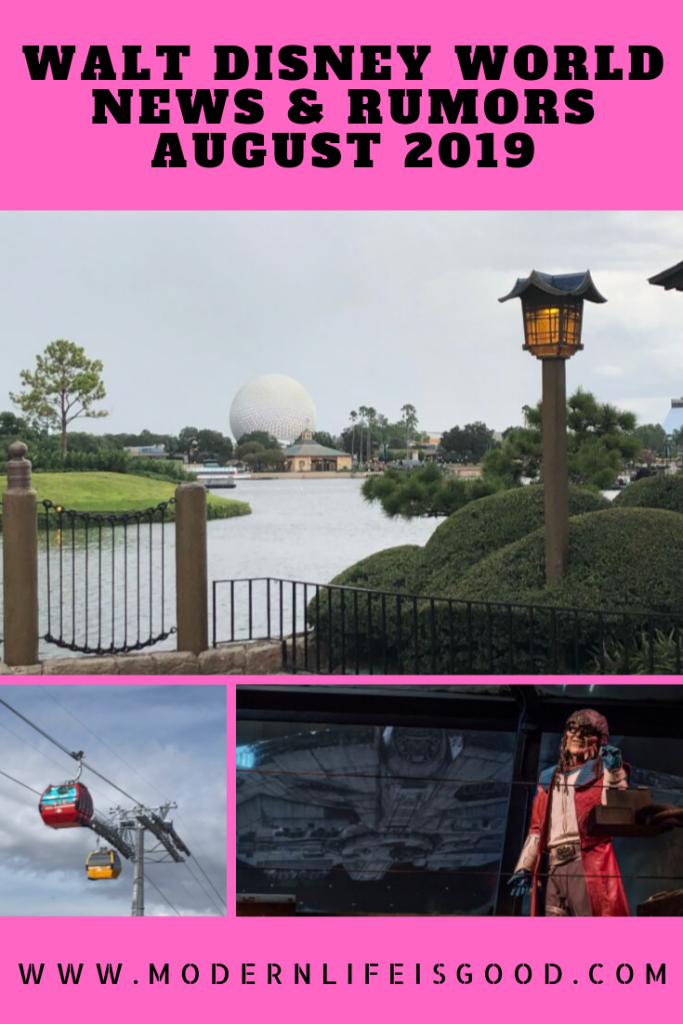 After providing monthly Walt Disney World News & Rumours updates for the last 18 months, we missed providing an update in July. We were just too busy having fun in Orlando to publish our regular review. However, we are back with our Walt Disney World News & Rumors August 2019 including Star Wars: Galaxy's Edge, more price increases, Toledo – Tapas, Steaks & Seafood, … END_OF_DOCUMENT_TOKEN_TO_BE_REPLACED 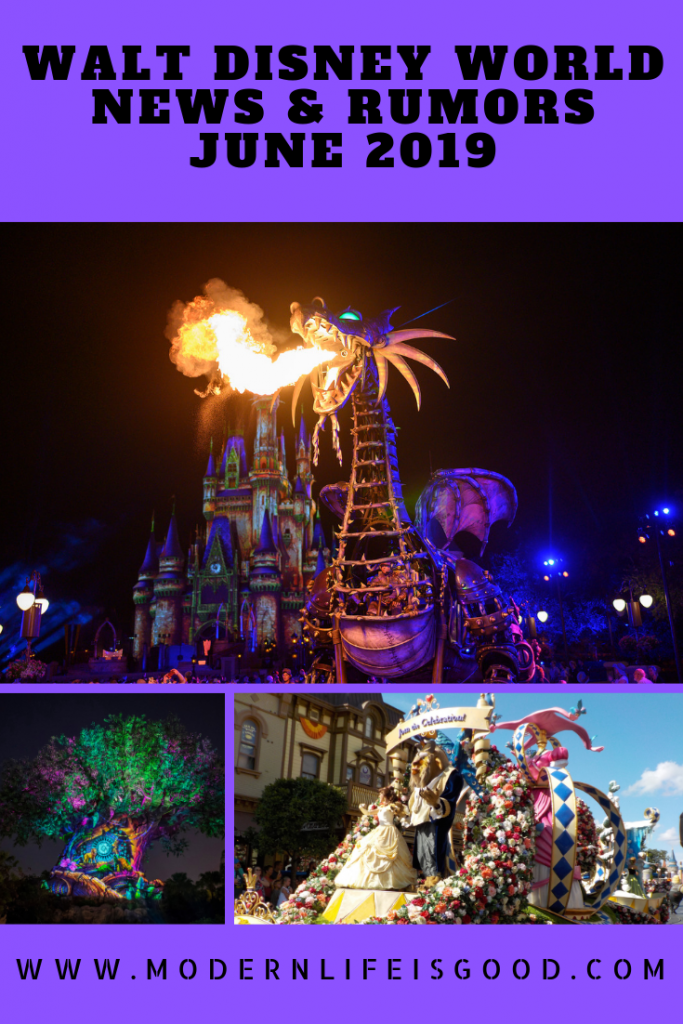 2019 is a busy year at Walt Disney World for new attractions. Already this year there have been a host of new attractions that have opened. Also, there are also the very popular 2017 & 2018 additions of Pandora – The World of Avatar and Toy Story Land. The following is what has opened, delayed & still to come at Walt Disney World in 2019. Opened, … END_OF_DOCUMENT_TOKEN_TO_BE_REPLACED