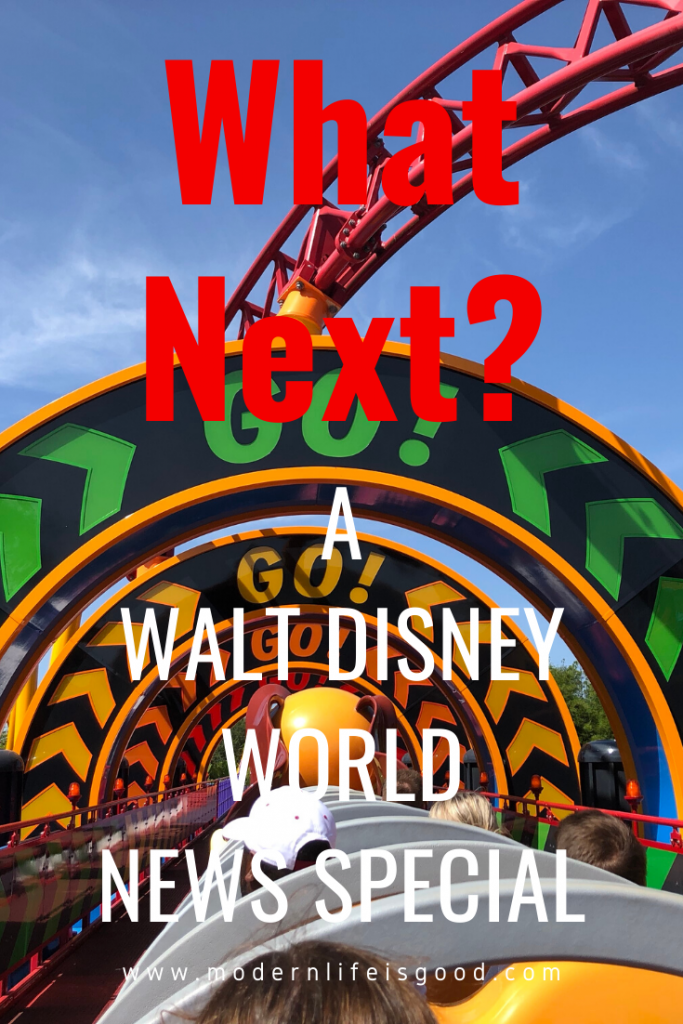 We have been a little bit late bringing you our monthly Walt Disney World News and Rumors for March 2020. The March 2020 Big News Story should have been the opening of Mickey & Minnie's Runaway Railway at Hollywood Studios. Unfortunately, the news surrounding the big new attraction soon became irrelevant as it was announced Walt Disney World would close on March 15th. In … END_OF_DOCUMENT_TOKEN_TO_BE_REPLACED 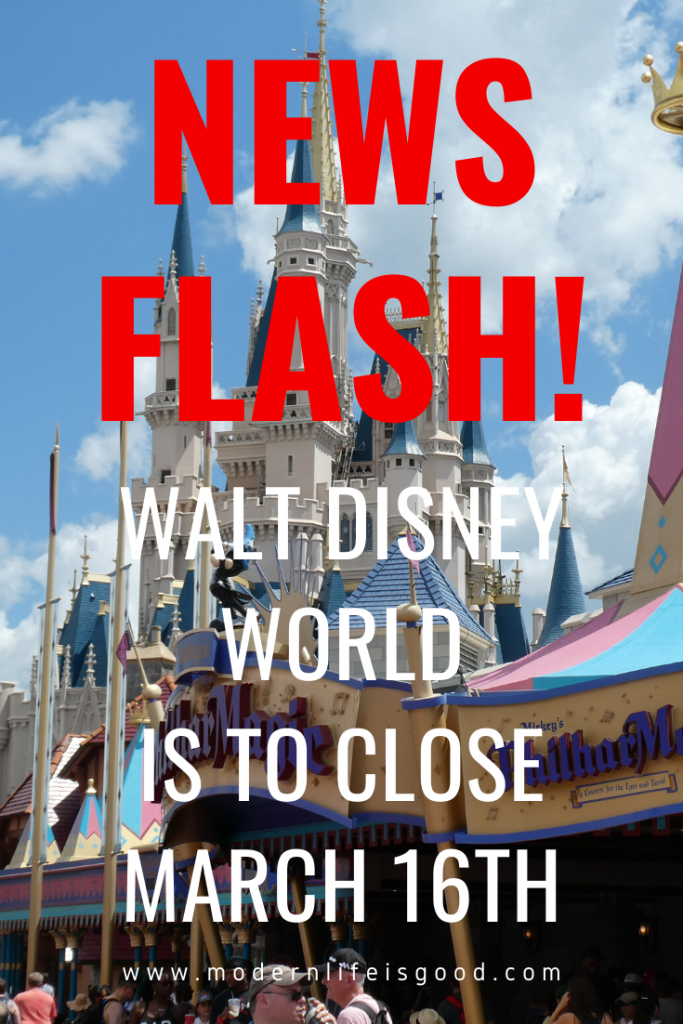 Walt Disney World is to temporarily close due to the Covid-19 pandemic from March 16th. In addition, it has been announced that Disneyland Paris will close and all sailings from Saturday onwards on Disney Cruise Line have been canceled. The news follows the announcement earlier today that Disneyland California will close. Following the close of business at Walt Disney World on … END_OF_DOCUMENT_TOKEN_TO_BE_REPLACED 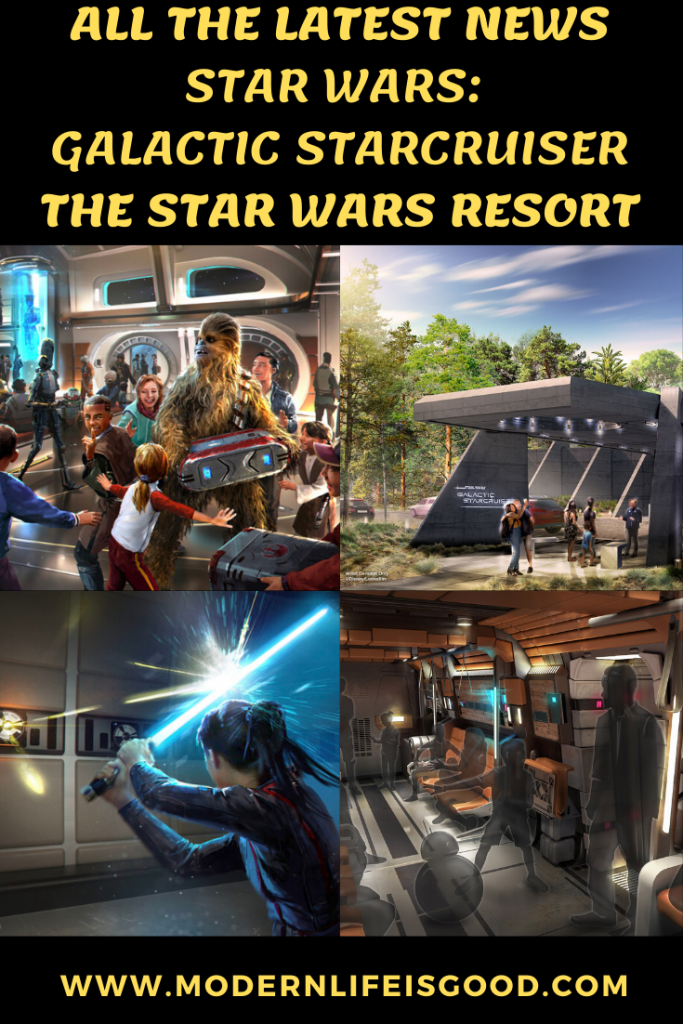 Star Wars: Galactic Starcruiser is a completely new type of experience. You’re going to live onboard a star cruiser…and you can get wrapped up in the larger Star Wars storyAnn Morrow Johnson, executive producer for Walt Disney Imagineering This artist concept rendering shows the Galactic Starcruiser Terminal at Walt Disney World Resort It has been announced that guests … END_OF_DOCUMENT_TOKEN_TO_BE_REPLACED

If you came from Pinterest, Facebook, Twitter, etc., I suspect the title of this post could be considered clickbait. After all, how could anyone lose their hand on the Carousel of Progress? Walt Disney's Carousel of Progress is one of the most tranquil rides at Walt Disney World. While in my opinion, the attraction is a classic, it isn't a White Knuckle Thriller. However, a man … END_OF_DOCUMENT_TOKEN_TO_BE_REPLACED