You are here: Home / Archives for disney springs 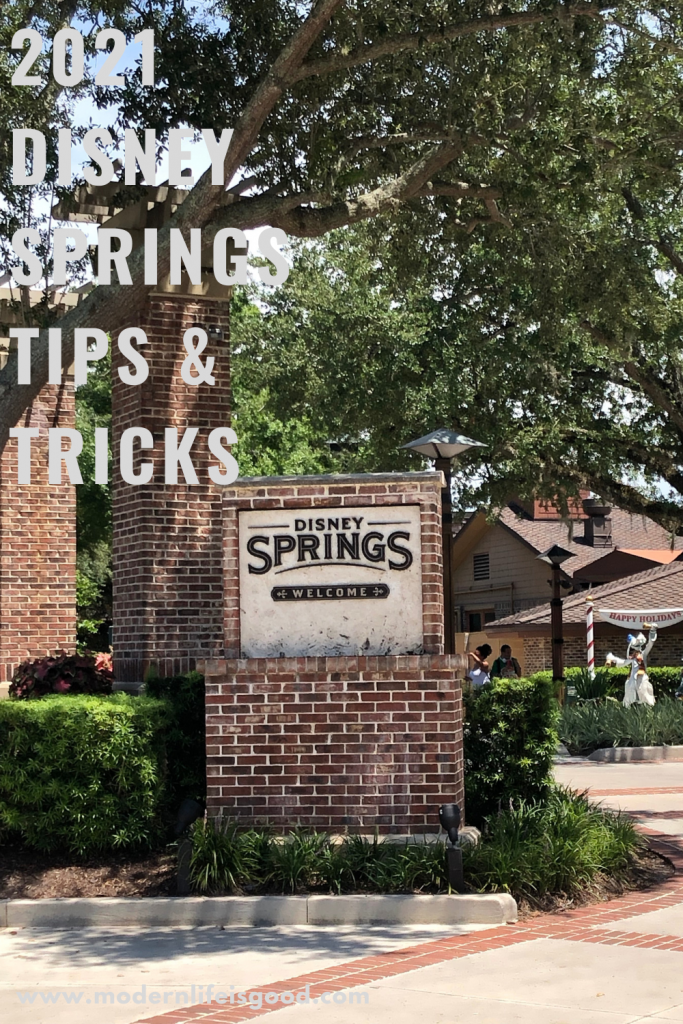 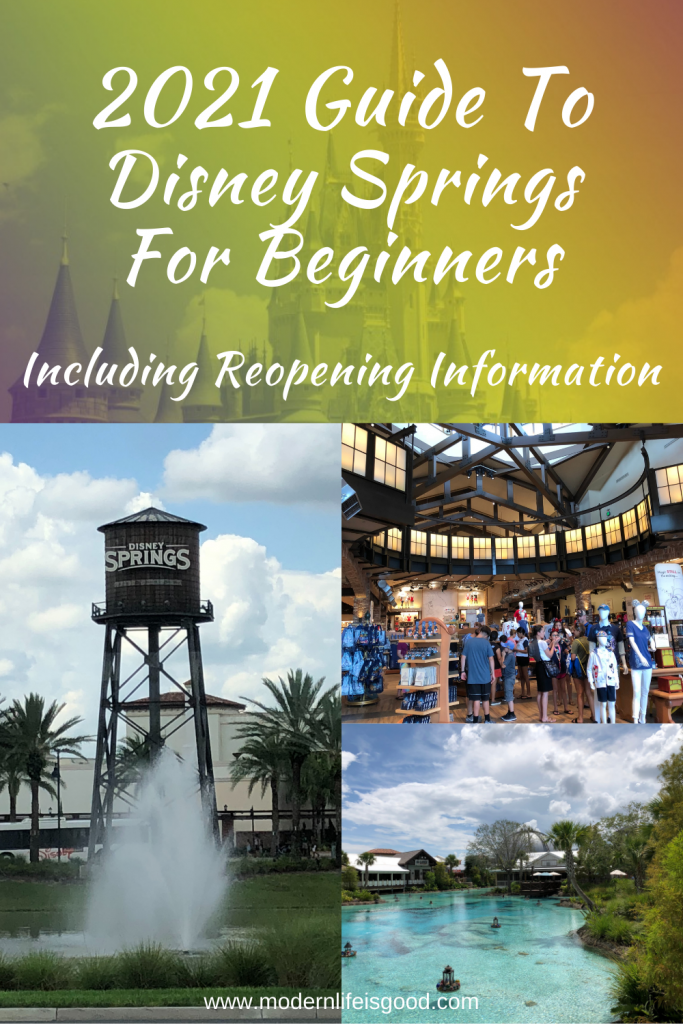 Our 2021 Guide to Disney Springs provides all the essential information to plan your day visiting the Walt Disney World shopping, entertainment, and dining paradise. The complex initially opened in 1975 and has been expanded and altered on several occasions. It was renamed Disney Springs after a 3-year renovation in 2015. Disney Springs Important Information … END_OF_DOCUMENT_TOKEN_TO_BE_REPLACED 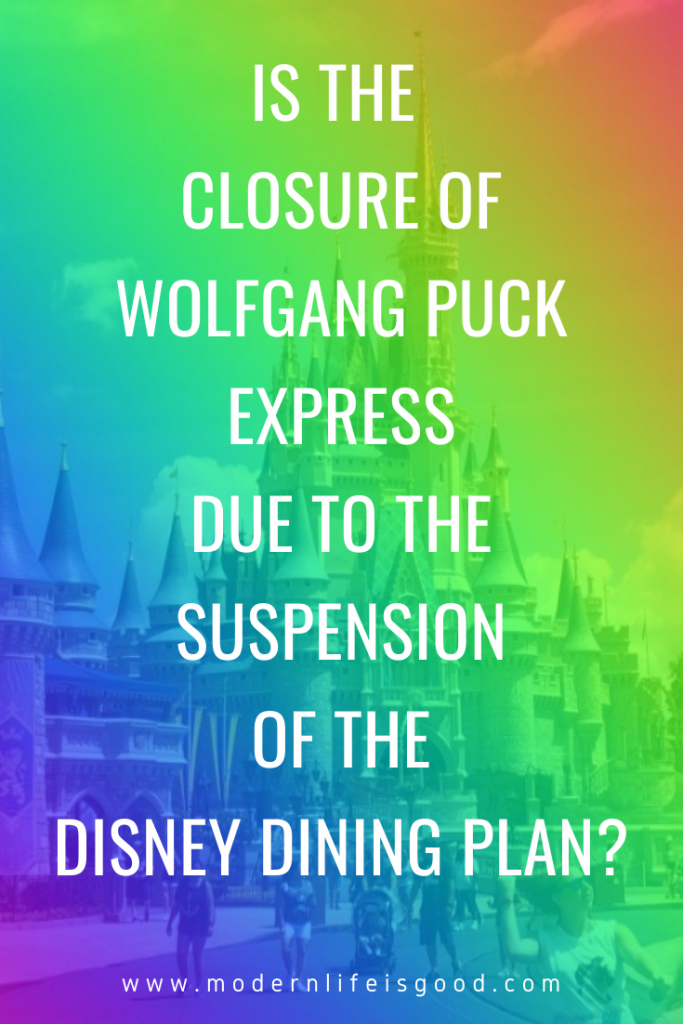 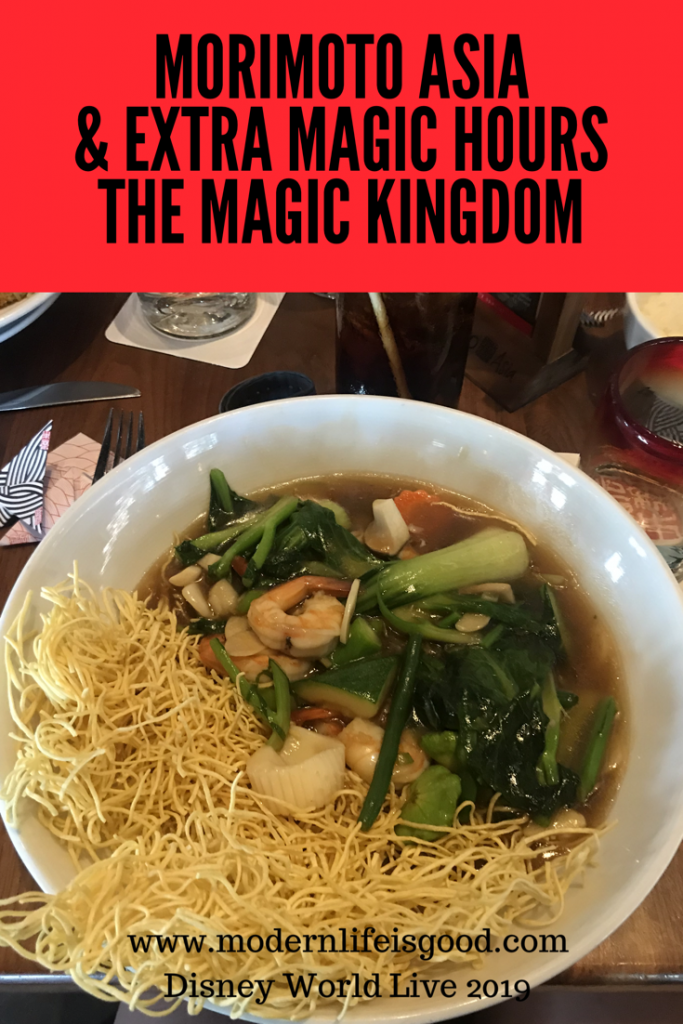 We had planned a day of park hopping intending to visit all 4 Walt Disney World Parks. Perhaps, realistically in the July heat that was never likely. In the end, we visited the Animal Kingdom and the Magic Kingdom, plus had dinner at Morimoto Asia in Disney Springs. The Animal Kingdom was our first stop. We would start our day on Flight of Passage for which we had a … END_OF_DOCUMENT_TOKEN_TO_BE_REPLACED 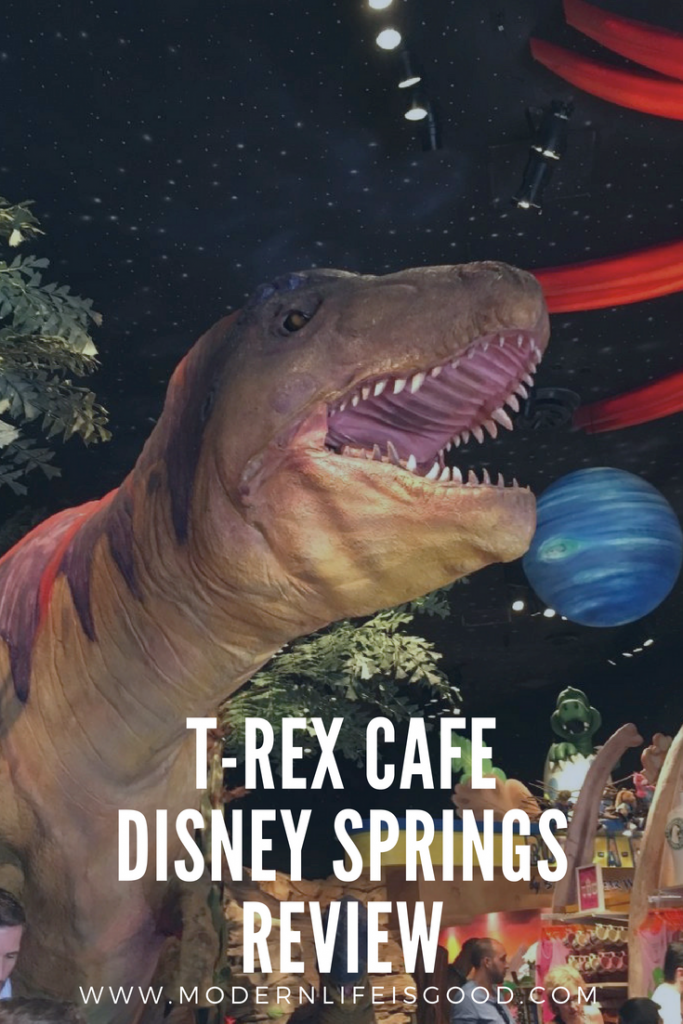 Rolling back a few years ago T-Rex was the most popular restaurant at Walt Disney World. Crowds would queue for several hours just to get a table & Advanced Dining Reservations were not accepted. Disney Springs is now full of alternative exciting restaurants, but for kids, T-Rex Cafe is still likely to be their number one choice. The restaurant is located in the Marketplace … END_OF_DOCUMENT_TOKEN_TO_BE_REPLACED