You are here: Home / Archives for Disney Magic 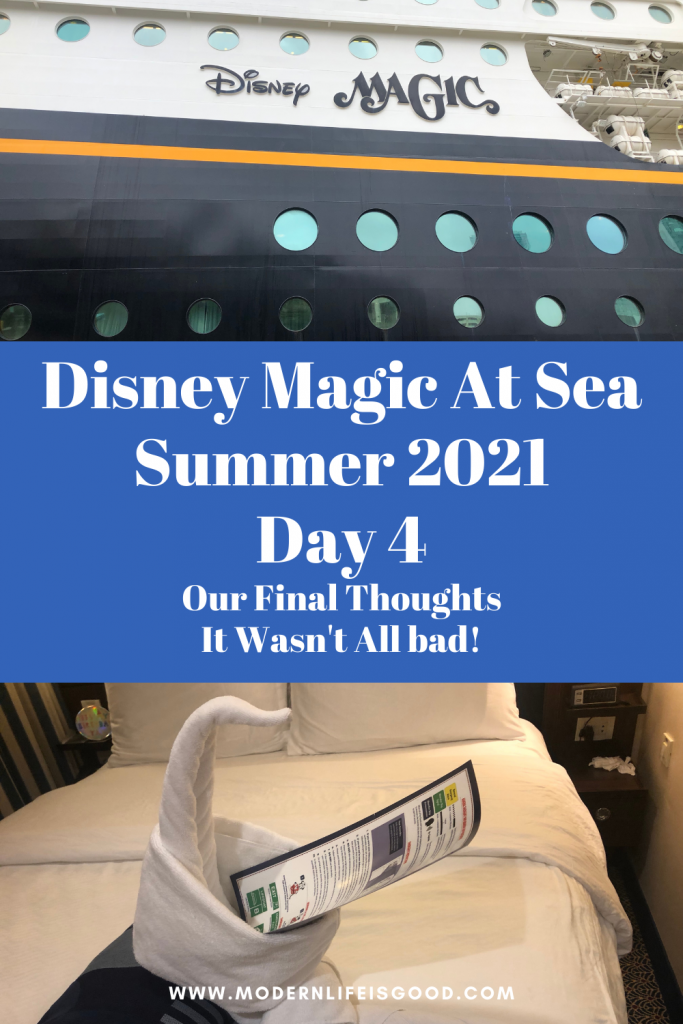 Day 4 on our Staycation Cruise on the Disney Magic, and the truth is there isn't enough to do. We have already discussed the lack of activities on this Staycation Cruise. While it is fantastic that cruises are running once more, our time onboard has become significantly more tedious than our recent Anthem of the Seas Cruise. Perhaps completing two cruises in two weeks was … END_OF_DOCUMENT_TOKEN_TO_BE_REPLACED 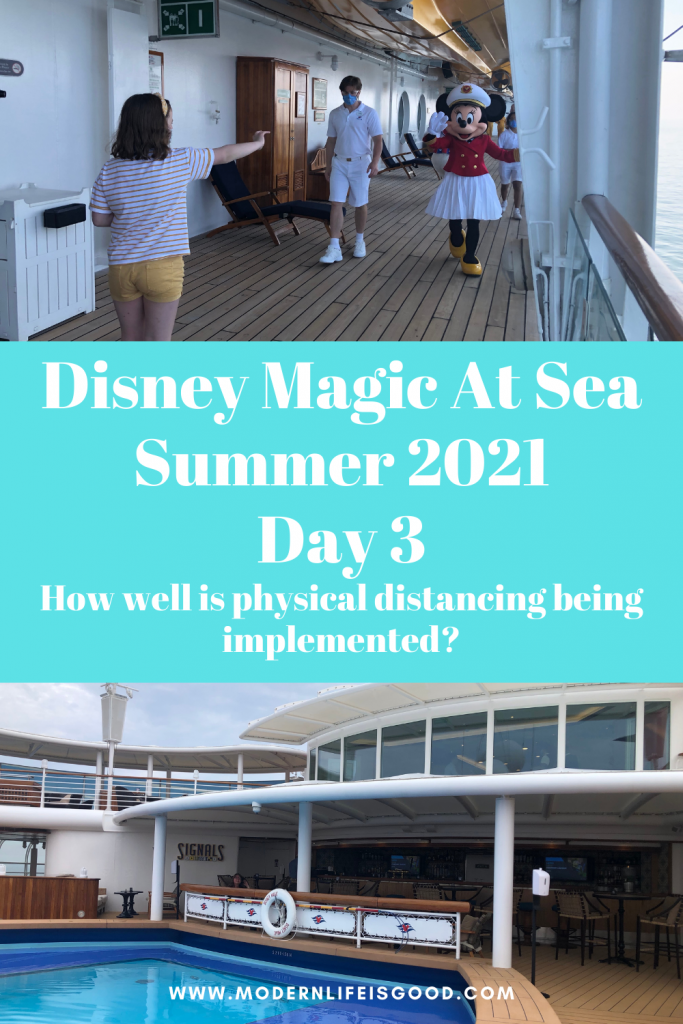 We are up to day three on our Disney Magic Staycation Cruise from Liverpool. These cruises were advertised as safe vacations during uncertain times. One of the elements Disney stress on their website is that there will be increased Physical Distancing on the Disney Magic. In today's post, in addition to talking about the day's highlights, we will discuss how well Disney has … END_OF_DOCUMENT_TOKEN_TO_BE_REPLACED 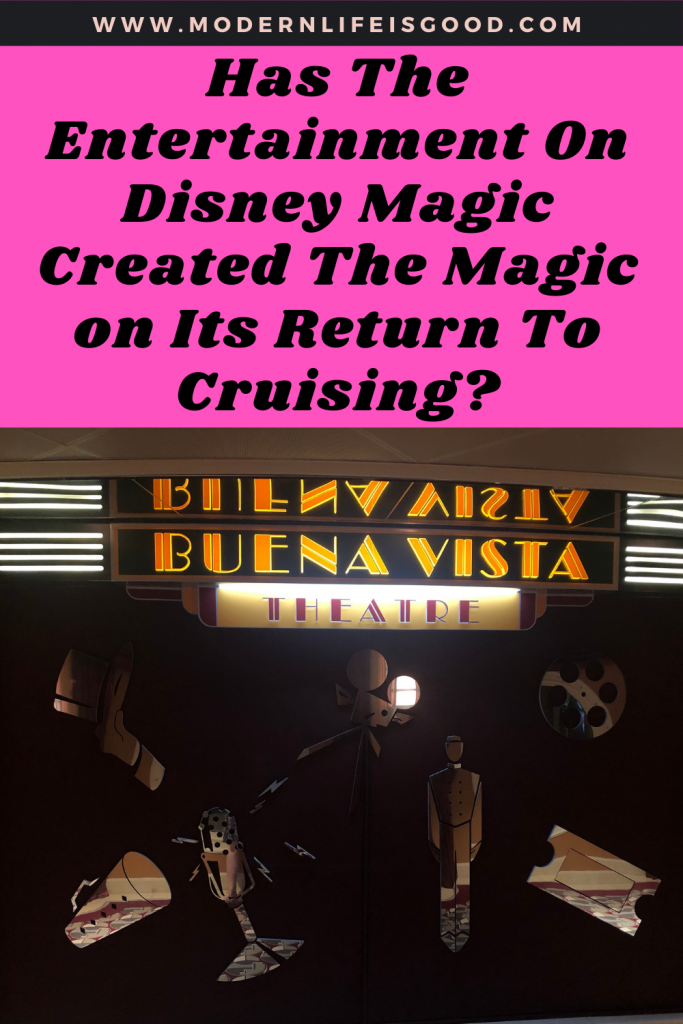 Day 2 on the Disney Magic, and in today's post, we will focus a little bit on the entertainment you will find on the ship. In yesterday's post, we focused on some of the negatives of the ship, but today we will highlight some of the star attractions. The entertainment on the Disney Magic is a bit of a mixed bag, but the star is, without doubt, Disney Dreams. Mrs … END_OF_DOCUMENT_TOKEN_TO_BE_REPLACED 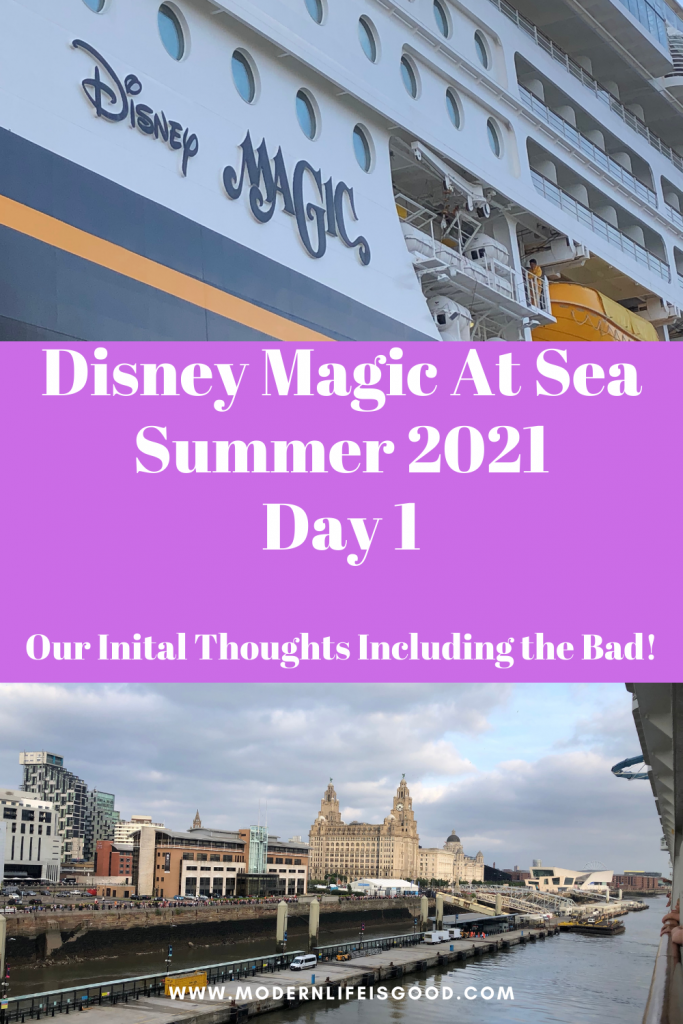 You don't go on a cruise for almost two years, and then you go on a second within three days of your first. How strange 2021 is, but straight after leaving Anthem of the Seas, we are cruising again, but this time on the Disney Magic. Like the Anthem of the Seas, this is a UK Staycation Cruise for UK residents only, but there will be no ports of call this time. We are a … END_OF_DOCUMENT_TOKEN_TO_BE_REPLACED