You are here: Home / Archives for Disney cruise 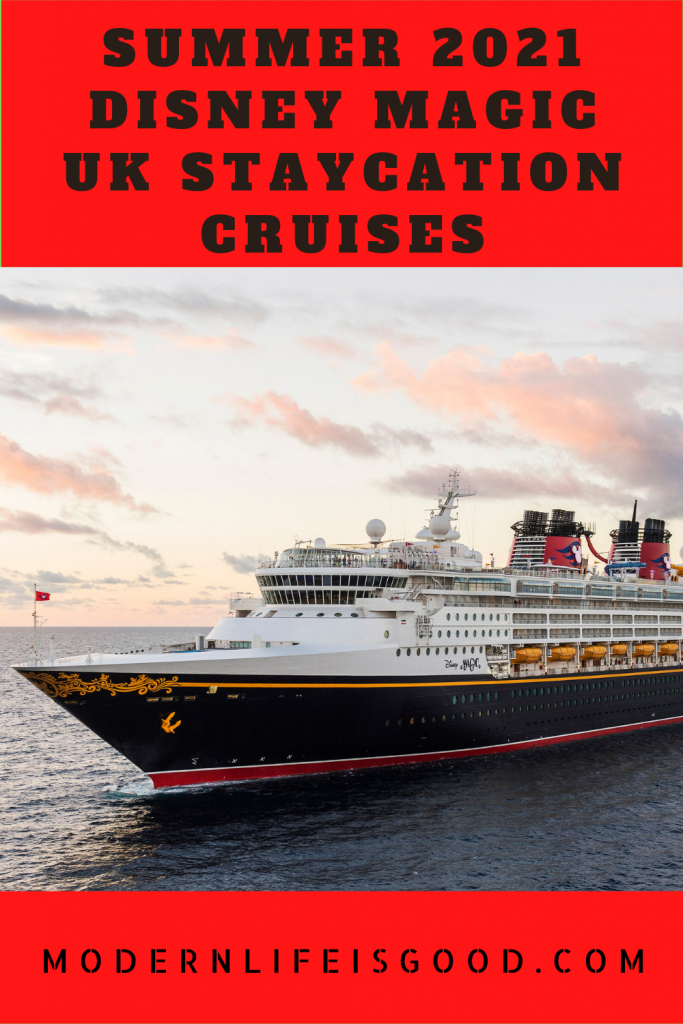 With increasing optimism of a more stable summer in the United Kingdom, Disney Cruises has launched a summer season of Staycation Cruises onboard the Disney Magic. Unlike the recently announced P&O Cruises summer cruises, Disney Cruises will be catering to families. Bookings will open in April for a selection of sailings during summer 2021 on the Disney Magic. Cruises … END_OF_DOCUMENT_TOKEN_TO_BE_REPLACED

Walt Disney World is to temporarily close due to the Covid-19 pandemic from March 16th. In addition, it has been announced that Disneyland Paris will close and all sailings from Saturday onwards on Disney Cruise Line have been canceled. The news follows the announcement earlier today that Disneyland California will close. Following the close of business at Walt Disney World on … END_OF_DOCUMENT_TOKEN_TO_BE_REPLACED

Final day on the Disney Wonder and we are off to Castaway Cay. However, first, we have a Frozen greeting with Anna & Elsa. In the evening we enjoy the sensational Tiana's and celebrate Mardi Gras with Tiana. Disney Wonder Day 3 proves to be a perfect day. https://youtu.be/SvL-76_9G6g Our day started with a reservation to meet Anna & Elsa. The most popular … END_OF_DOCUMENT_TOKEN_TO_BE_REPLACED

Day 2 on the Disney Wonder on our first Disney Cruise & we are at sea. We spend a day relaxing by the pool before dinner in the sensational Animator's Palate. Sophie says it is the best restaurant she has ever eaten in and it isn't hard to see why a 7-year-old thinks this. We are off for a show in The Walt Disney Theatre before Pirate Night. The Pirates of the Caribbean … END_OF_DOCUMENT_TOKEN_TO_BE_REPLACED