You are here: Home / Archives for concert review 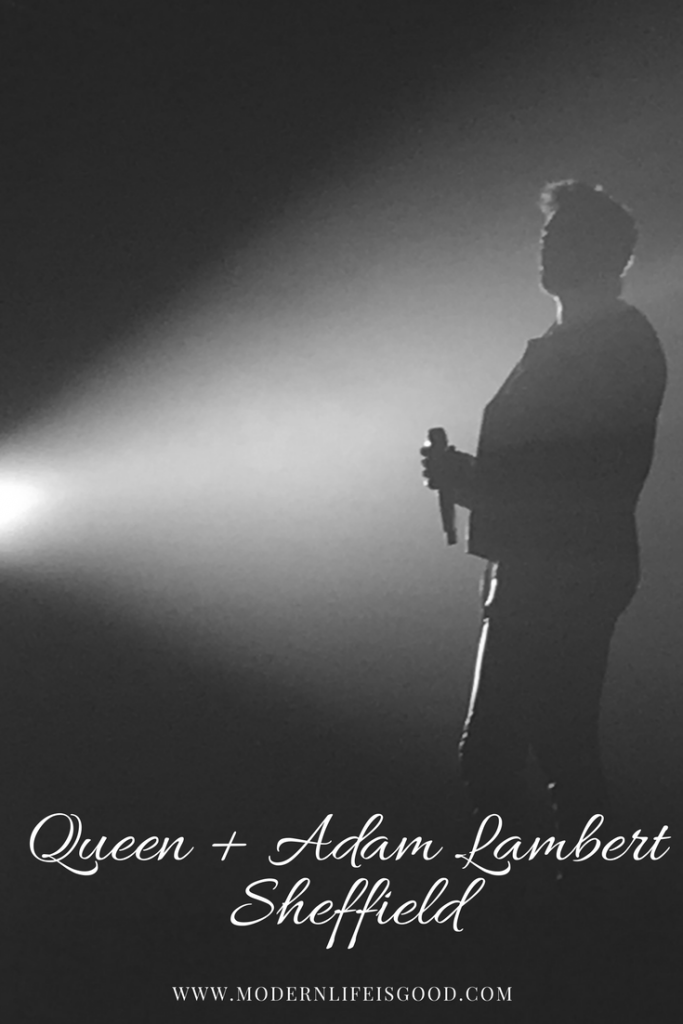 2017 represents the 40th anniversary of the release of Queen's iconic News of the World Album. To celebrate Queen + Adam Lambert have been touring North America, Europe & the United Kingdom. The album featured classics such as We Will Rock You and We Are The Champions. Tonight they reached FlyDSA Arena Sheffield. Like the entire UK Tour this concert sold out within … END_OF_DOCUMENT_TOKEN_TO_BE_REPLACED