You are here: Home / Archives for Travel / Orlando 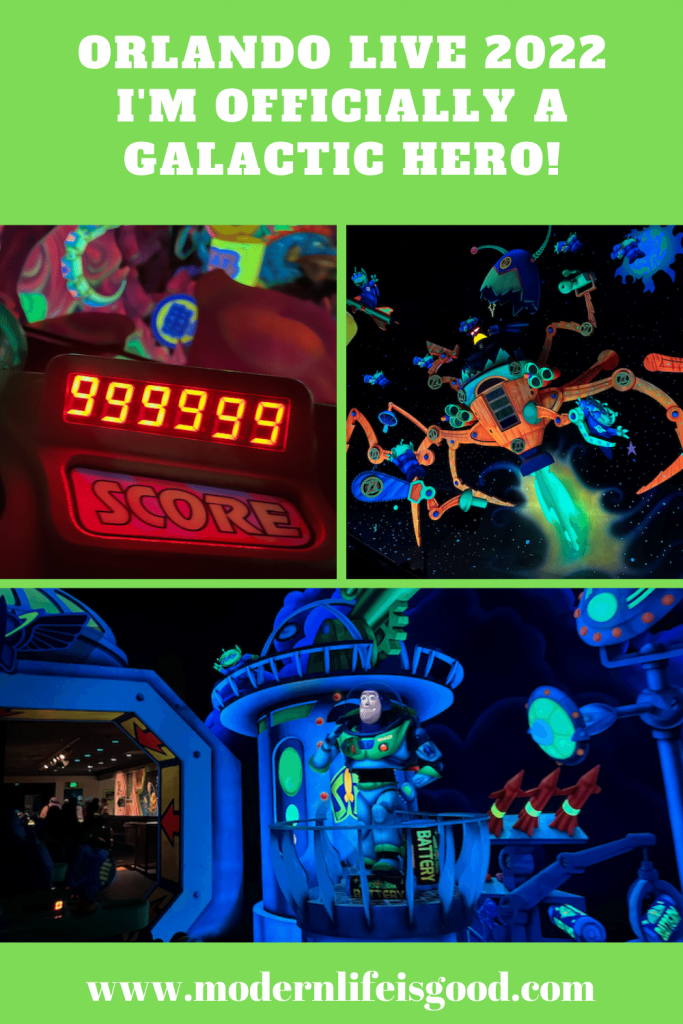 Yes, I'm officially a Galactic Hero! I have always thought Buzz Lightyear's Space Ranger Spin is a rather daft and pointless attraction. However, Mrs. Modernlifeisgood has always taken her "alien shooting" very seriously, which extends to an equally pointless ride, Men in Black: Alien Attack at Universal Studios. To her annoyance, tonight, I achieved a perfect score, something … END_OF_DOCUMENT_TOKEN_TO_BE_REPLACED 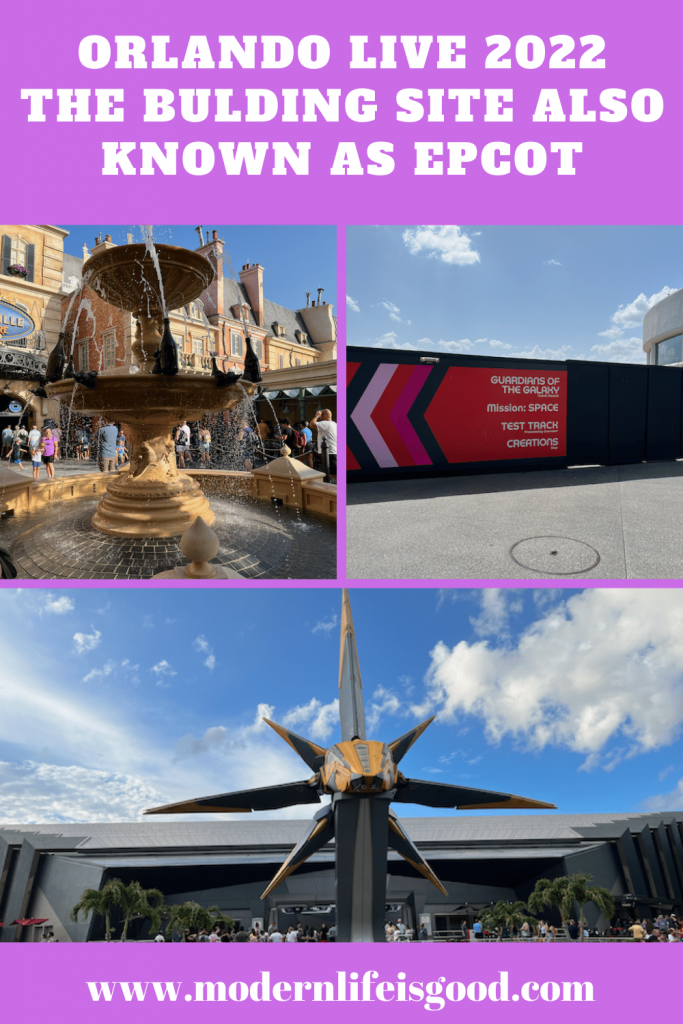 Before Walt Disney World's closure, a multi-year Transformation of EPCOT had started. Unfortunately, the ambitious plans have been significantly delayed, and several projects were postponed or downgraded. However, the transformation is continuing, and currently, there is construction happening throughout EPCOT. The result is that EPCOT has now replaced Hollywood Studios as the … END_OF_DOCUMENT_TOKEN_TO_BE_REPLACED 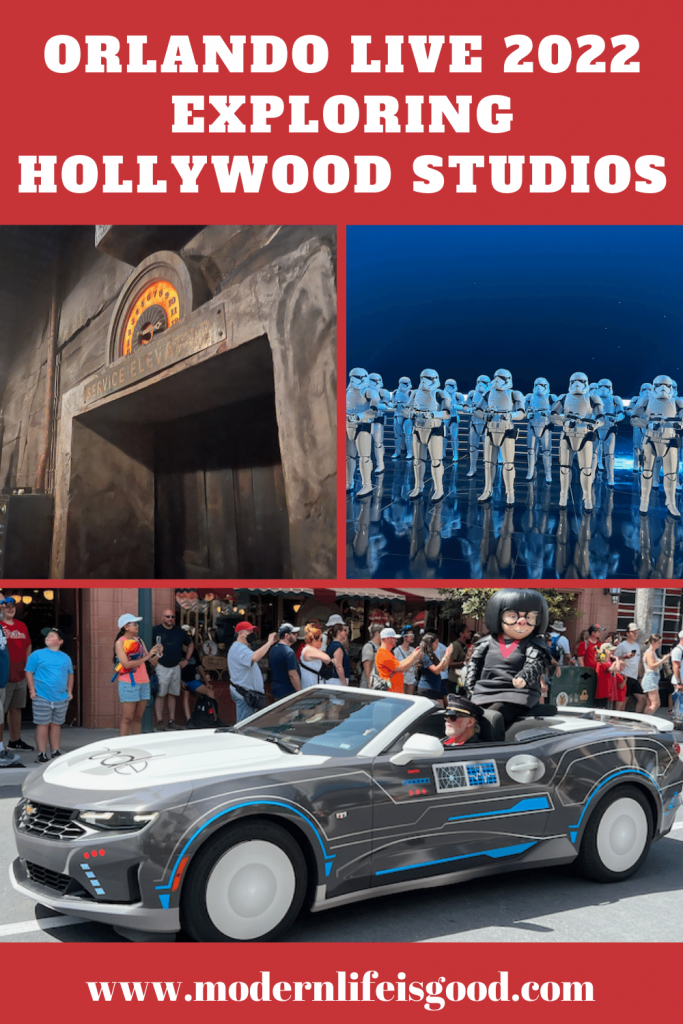 One of the most anticipated parts of our 2022 Walt Disney World vacation has been exploring Hollywood Studios. Hollywood Studios has been undergoing massive changes in recent years. Several attractions have closed with exciting new expansions taking their place. While some of these new attractions were open on our last visit, significant work was still being undertaken. The new … END_OF_DOCUMENT_TOKEN_TO_BE_REPLACED 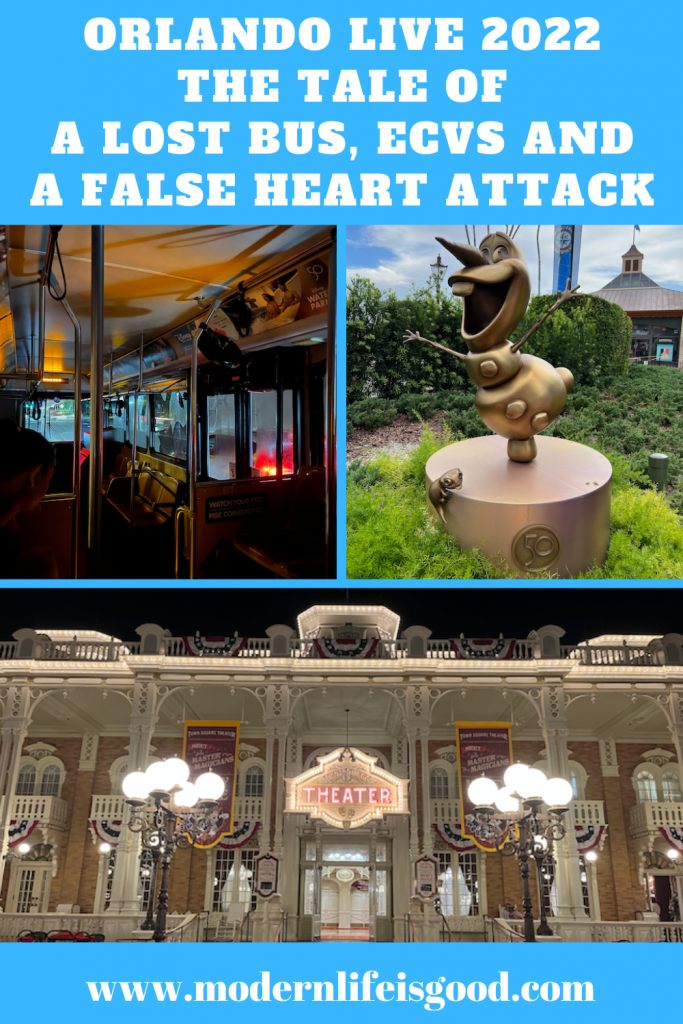 Time for another Orlando Live 2022 blog; this time, we will cover today's events. The Tale of a Lost Bus, ECVs, and a False Heart Attack is a true story of woe and misfortune. However, to be honest today's post is an opportunity for me to have a bit of a rant. ECVs and Busses We will start with ECVs, also known as electric scooters. They are everywhere at Walt Disney … END_OF_DOCUMENT_TOKEN_TO_BE_REPLACED 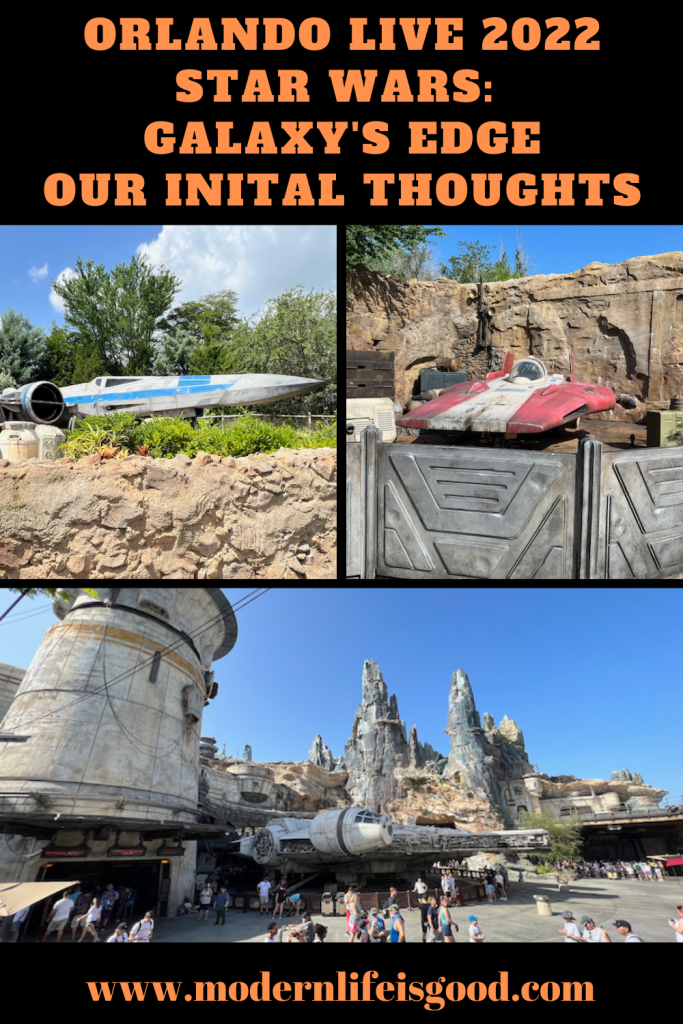 The opening of Star Wars: Galaxy's Edge at Hollywood Studios was the most anticipated event of 2019 at Walt Disney World. Initially scheduled for a fall opening, Disney brought it forward to August 29. Unfortunately, this was just a couple weeks after our 2019 Walt Disney World Vacation. 2020 brought a somewhat crazy change to our world, and only after five aborted attempts to … END_OF_DOCUMENT_TOKEN_TO_BE_REPLACED