You are here: Home / Archives for Random Thoughts 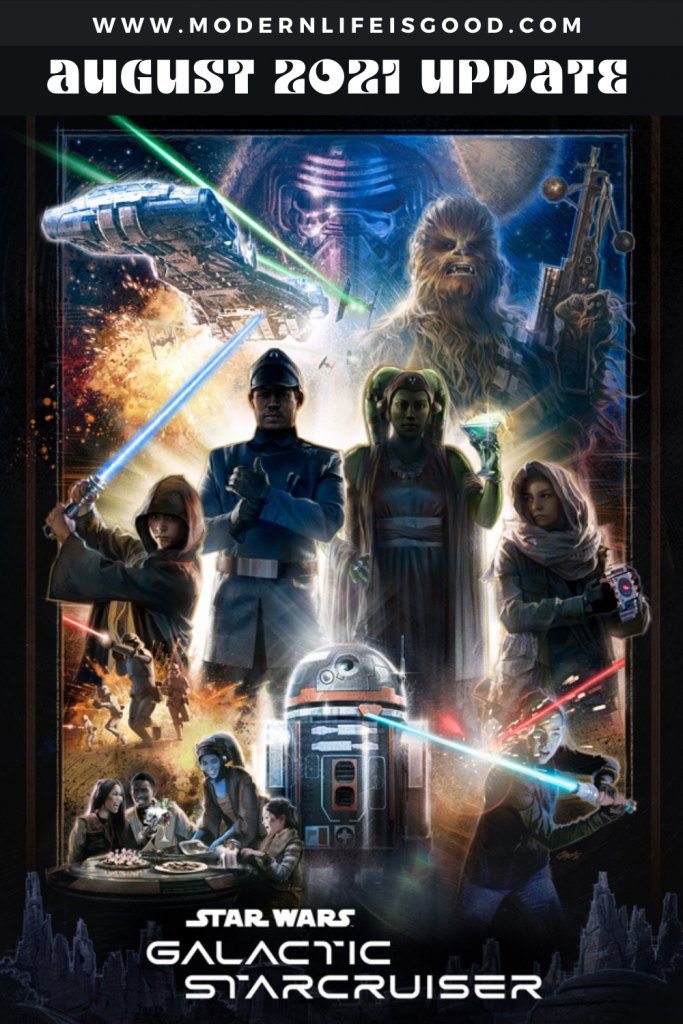 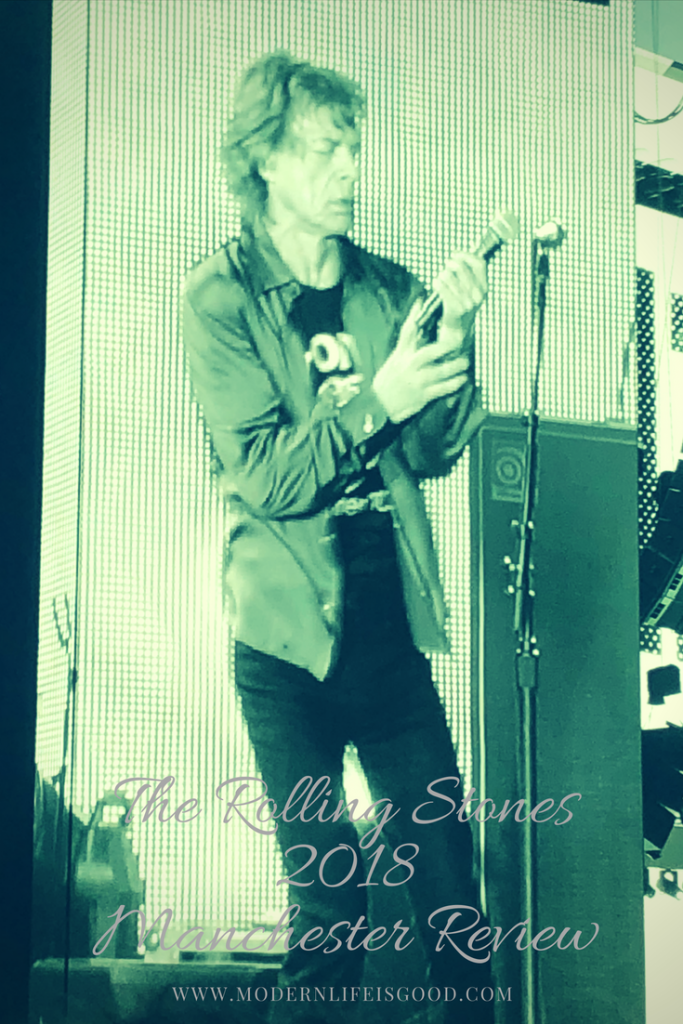 On the 5th June 2018, we saw The Rolling Stones at Old Trafford Manchester as part of their No Filter Tour. On a glorious evening in Manchester, I watched the Stones with my mum who was seeing them for the first time since 1965. Our review is an addition to our very occasional Music Legends Concert review series. A lot has changed in the world in the … END_OF_DOCUMENT_TOKEN_TO_BE_REPLACED 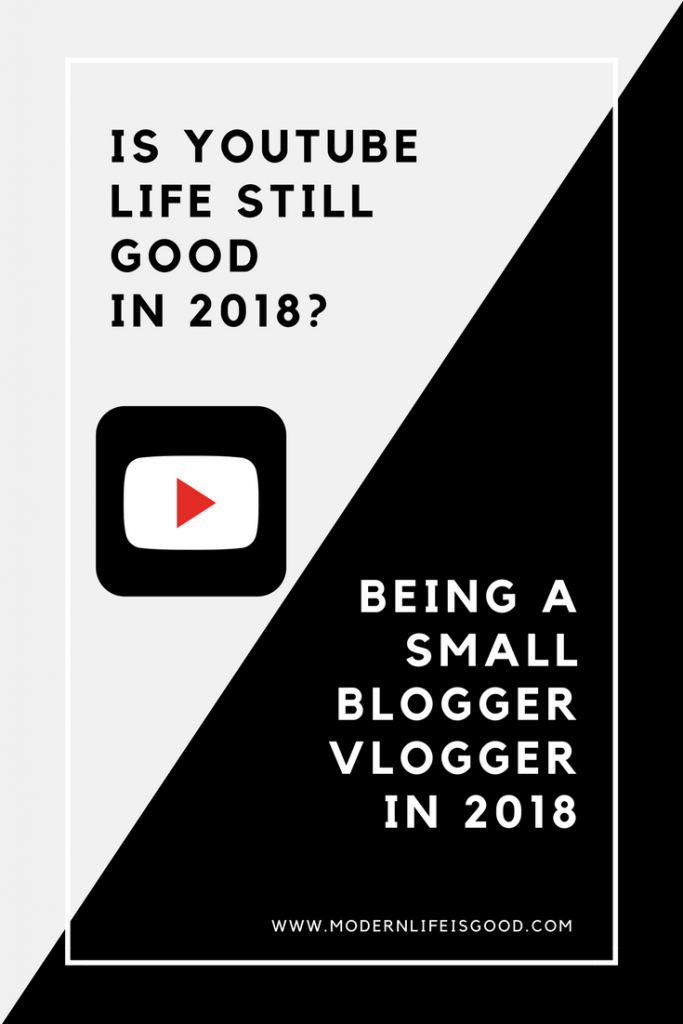 Please keep YouTube Modern Life is Good  on air and subscribe to our YouTube channel. We love Disney & Family Travel Vlogging and there are many more videos to come. I started Modern Life is Good as a bit of a joke 18 months ago. The creation came after my eldest daughters fascination with "Star of Celebrity Masterchef" & "Mega-Star"  Vlogger Marcus Butler. At … END_OF_DOCUMENT_TOKEN_TO_BE_REPLACED 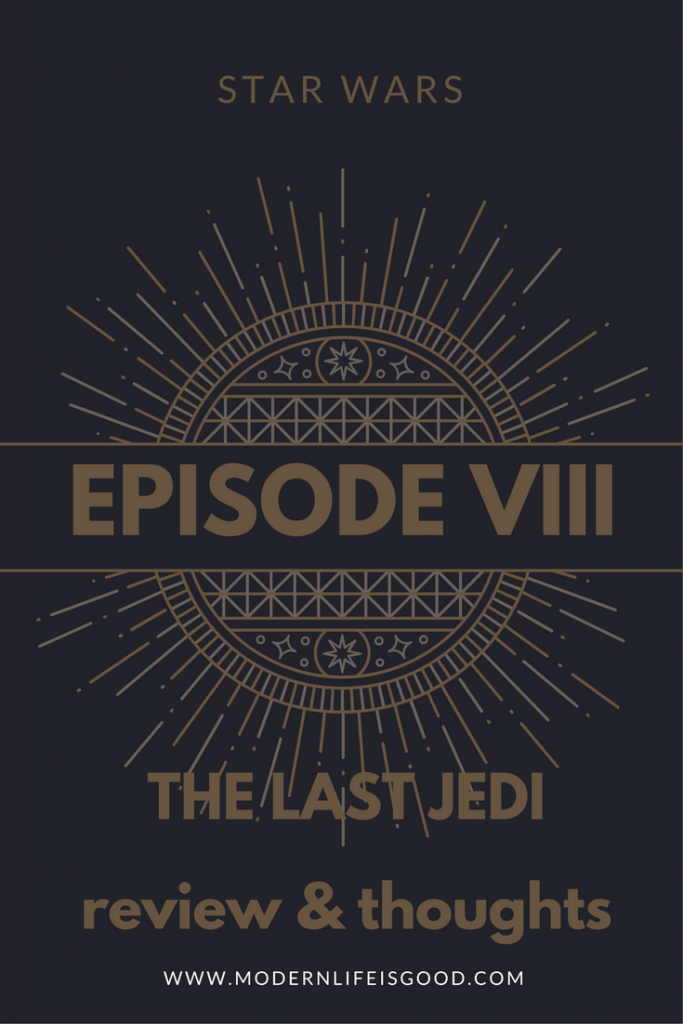 Not seen the film? Caution advised as Spoilers for The Last Jedi Present. Back in 2012 I was ecstatic when a new trilogy of Star Wars films were announced. The Force Awakens came and was reassuringly familiar but did not generate the love I had for earlier films. The Last Jedi, released this week, has perhaps changed my feeling on Star Wars forever. The film itself looks … END_OF_DOCUMENT_TOKEN_TO_BE_REPLACED 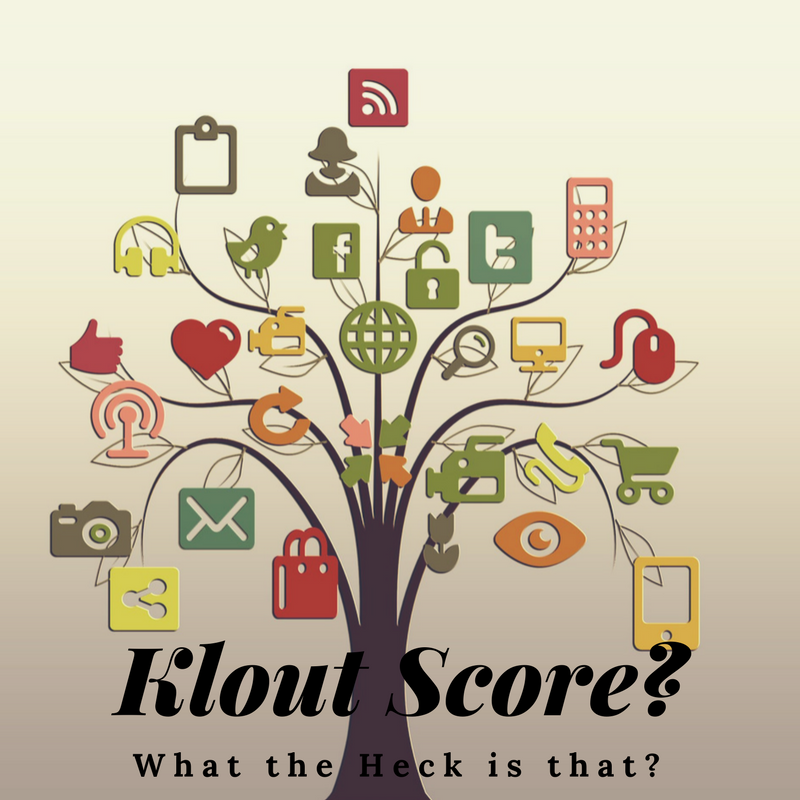 I found out last week I had something called a Klout Score. Apparently everyone on Twitter has one and it measures your influence on Social Media. You can add all your various accounts to measure your level of influence. Everyone is scored between 1-100 and 40 is the average score. The top 5% of people have scores above 63. People can even obtain jobs based on the value of … END_OF_DOCUMENT_TOKEN_TO_BE_REPLACED