If you search on Google, you will often be presented with a list of the questions people also ask. Sometimes the list is sensible, but sometimes the questions are pretty absurd. Click on any question, and you will be shown a snippet answer, plus a link to the website where the information came from. Google will also provide you with a couple more related questions. Click on a few questions, and the list of questions gets even more absurd. For a bit of fun, we tested it on Walt Disney World.

After, putting Walt Disney World into Google, we were presented with 4 questions in the people also ask box:

I’m curious, where it will take us, so my first pick is “Has anyone died at Disney World?”

Has anyone died at Disney World?

Why are there no birds in Disney World?

I definitely have pictures of ducks on my phone taken at the Magic Kingdom. Plus, I have also walked through bird attractions at Animal Kingdom.
However, this question isn’t as daft as it seems. While there are plenty of birds throughout Walt Disney World, but you may notice a lack of our feathered friends around restaurants. Disney plays bird sounds near restaurants which sounds like a bird in distress. This keeps hungry birds away from Diners enjoying their meal outside. Genius! 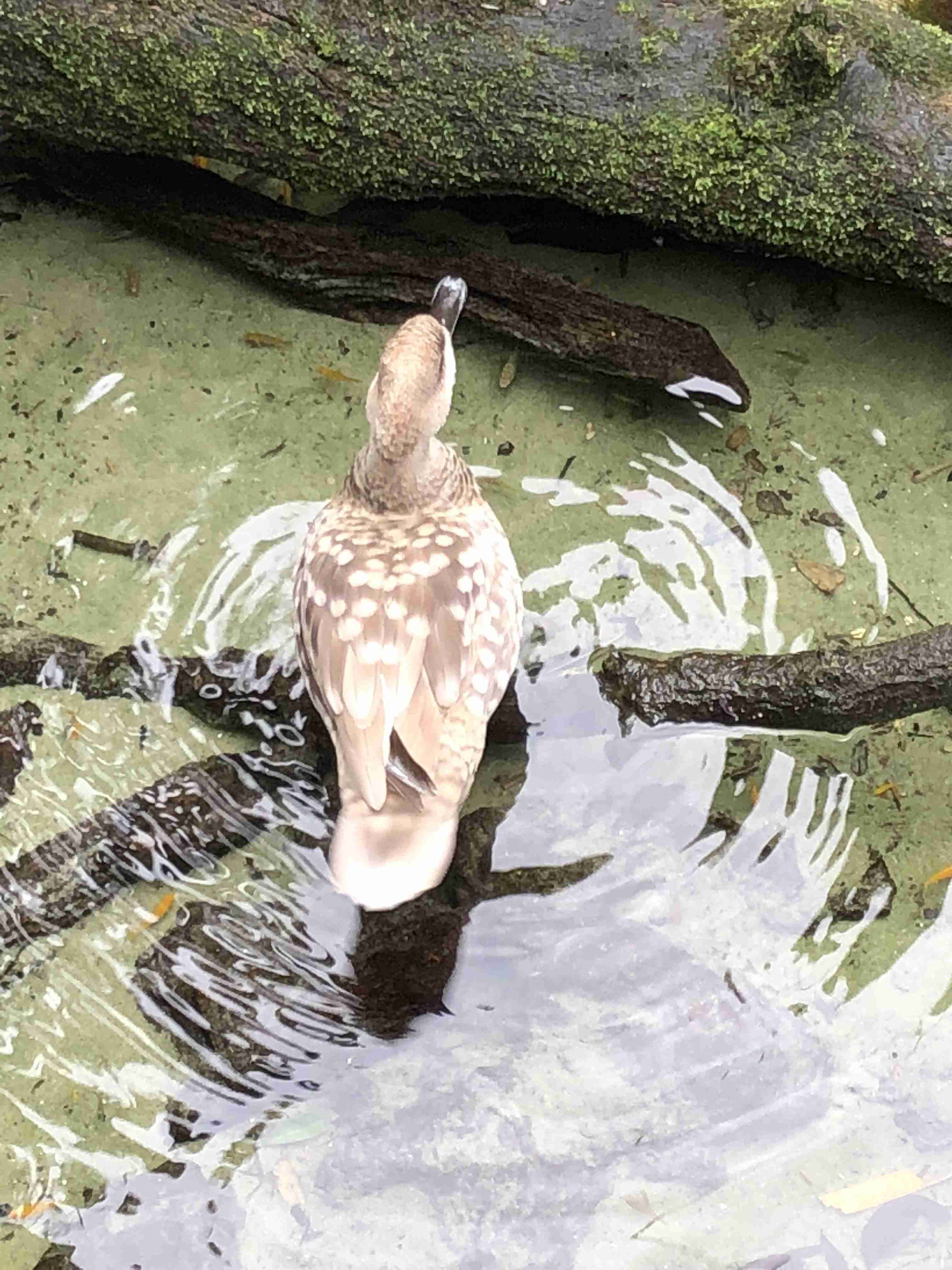 What is the GREY stuff at Be Our Guest?

The Grey Stuff is a dessert at Disney’s Be Our Guest Restaurant at the Magic Kingdom. Disney has even shared the recipe so you can make the Grey Stuff at home.

What is the best food in Disney World?

What can you not do in Disney World?

Walt Disney World has several rules to ensure guest safety & protect the resort environment. In 2019, several new restrictions were introduced, including a ban on smoking and restrictions on strollers inside the parks.
Please read our blog post to learn more about everything Banned at Walt Disney World.

How can I sneak alcohol into Walt Disney World?

Now we are starting to get interesting questions. Needless to say, the answer to how you sneak alcohol into Walt Disney World, comest courtesy of Reddit.

How do you sneak a vape into Walt Disney World?

The questions are certainly getting dafter, but nothing stops you from taking vape into Walt Disney World. You are just not allowed to vape within the park.

What happens if you get caught smoking in Walt Disney World?

Smoking is now banned inside all Walt Disney World parks. If you are caught smoking for a first offense, you are likely to be told to stop. However, repeat offenses will likely mean eviction from the park and possibly a permanent ban from Walt Disney World.

Does Disney have a jail?

I will admit it; I have often wondered whether Disney World has a jail. You indeed will not find mentions of the Disney jail in any guidebook. As always, Reddit has more information on the more seedy side of Walt Disney World, including people who claim to have been there.

What are Disney employees not allowed to say?

Disney cast members are never meant to say “I don’t know” to any question. When they don’t know the answer, they are expected to find it out.
Kids, why not take your maths homework to Walt Disney World and get a cast member to help you with the answers?

Can Disney employees have tattoos?

Cast members can have tattoos, but they are expected to be covered while working.

Where do Disney employees live?

How about in a house or apartment! Main Stree USA isn’t a real town. Unless, of course, you are Mickey Mouse or a princess.
Have you ever heard the alleged cruise ship question, “Does the crew sleep on the ship?“ 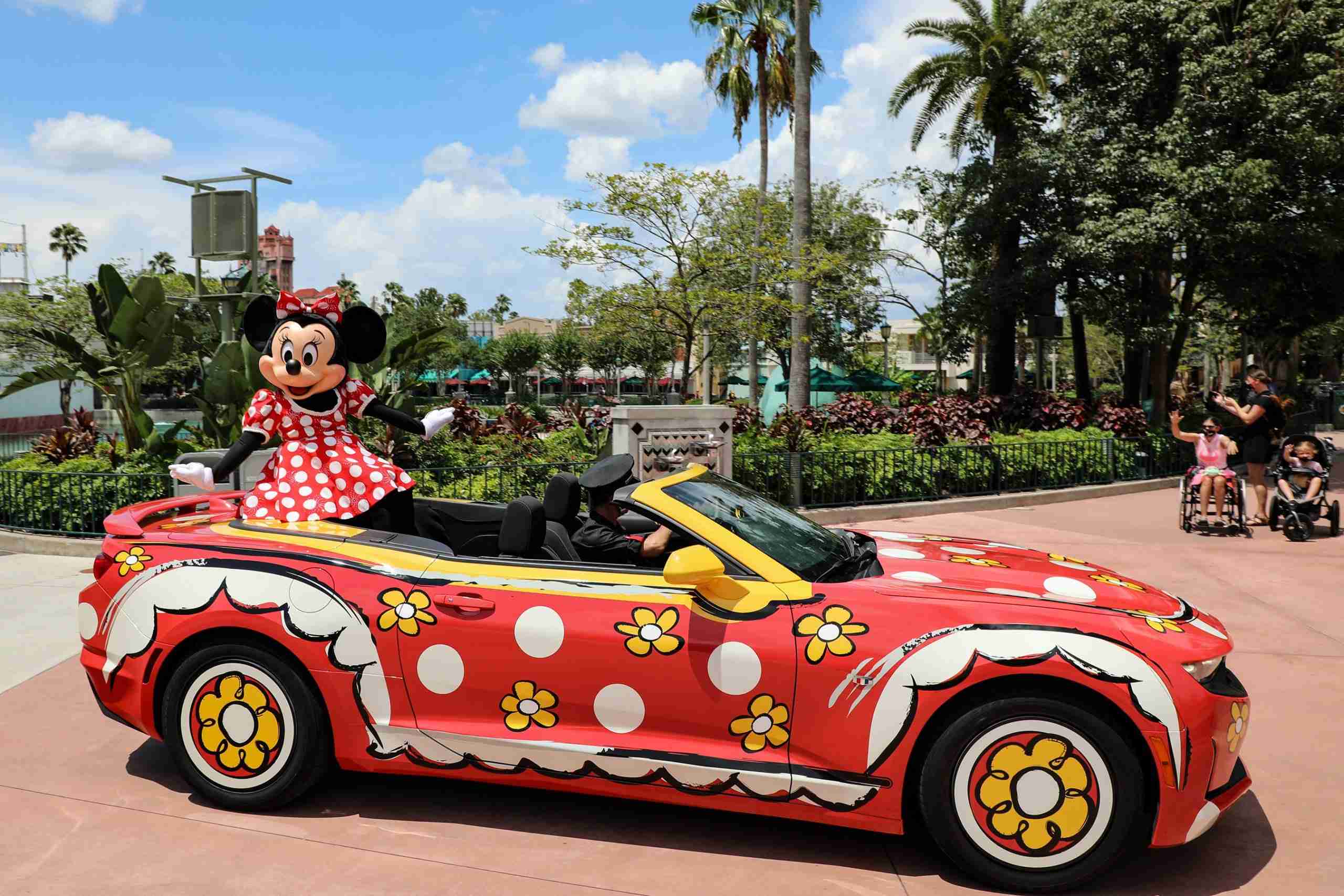 What is a Code V at Disney?

I’m not convinced that anyone searches for a Code V on Google without prior knowledge of what it is. A Code V; stands for guest vomit.
Visit our guide to learn more about Walt Disney World’s own dialect.

How much do the Disney princesses get paid?

What a silly question; everyone knows the Disney princesses don’t get paid.
However, the average wage for a Disney employee is $38420.

Who is the richest Disney character?

Well, apparently it is Scrooge McDuck with a net worth of $65.4 billion.

How much does a wedding cost at Disney World?

How much money do you have? The minimum price of a Walt Disney World wedding is surprisingly only $5000, but costs are usually considerably higher.

How much is it to rent Disney World for the day?

You can’t rent the whole of Walt Disney World for a day. However, most things are available for a fee. Certainly, it is possible to rent parts of the theme parks.
A private Disney After Hours event at the Magic Kingdom is rumored to cost $180000. We think this is quite good value when you consider a VIP Tour costs up to $750 an hour. 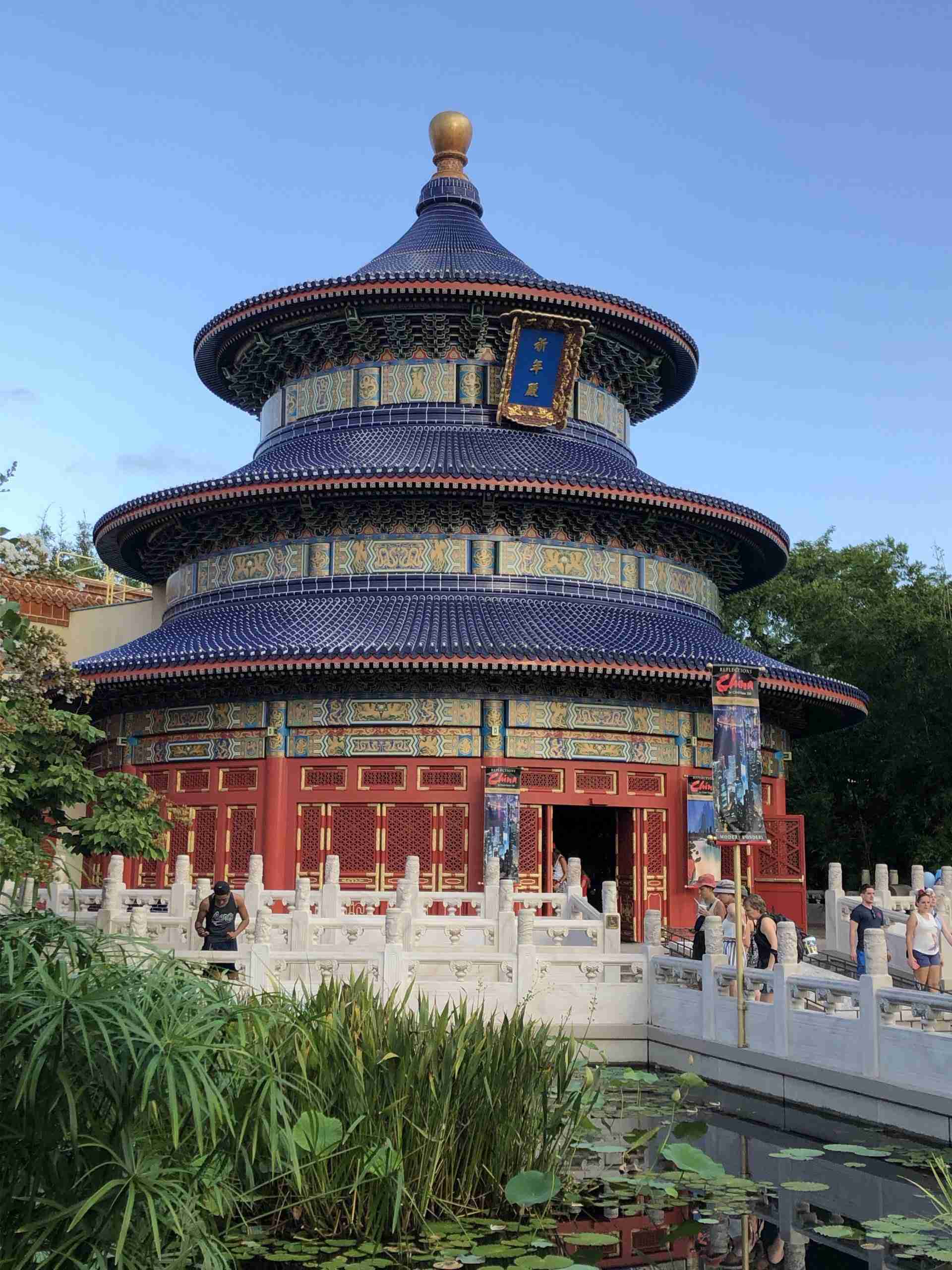 How much does Disney make in a day?

The recent closure to Disney parks worldwide has raised several questions about how much money Disney has been losing. This article looking at Disney’s finances is fascinating reading.

How much is Disney World’s electric bill?

I’m sorry, I don’t believe anyone has really asked this. To check, I did a search on Google Trends, and unsurprising it had no data.
However, if you are curious, this website helpfully provides an answer.

I think we will leave it following the query over Disney World’s electric bill. If you feel bored, have a play with Google’s “people also ask” you will be amazed where it can take you.

This Guide is part of our  “Road to 2021 at Walt Disney World” series. Check out the rest of the guides for the latest information.