Well, here we are in Disneyland Paris for a sneaky end of year vacation with Grandma. We end the year how we started, in Sequoia Lodge. Although I have survived the first day without breaking my shoulder this time!! Our day is focused around travel including a non-Magical experience on Disney’s Magical Shuttle. 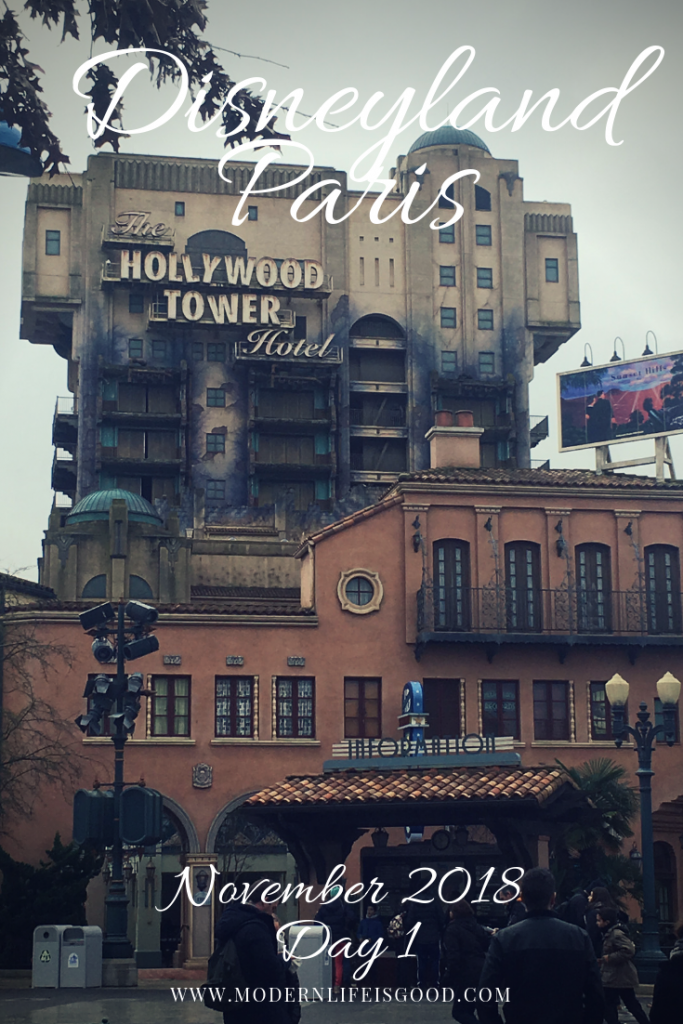 Our day started with a flight from Birmingham to Paris. The flight was good and our pre-flight nerves of an impending administration for Flybe did not occur. I like Flybe and I hope they survive.

Our experience at Charles de Gaulle airport was somewhat less than stellar. I have never walked so far from the aircraft to immigration. However, what is happening with French immigration? I have never seen such long lines.

November 1st is a public holiday in France and it seemed the majority of immigration officers were out celebrating. 2 desks open only for European passports & 2 desks for the rest of the world.

There was also another line exclusively for French & Belgians. When did that become allowed?

Finally there was one other line which seems to be a paid for premium experience.

Sophie did grand. Her lessons from Stagecoach are starting to pay dividends. With her best sad face on, we were ushered into the premium line by a sympathetic member of staff. Well done Sophie!

I have discussed before that the only thing Magical about the Magical Express at Walt Disney World is the name.

I would like to write that the Magical Shuttle, in contrast, is a magical experience with beer on tap, television on demand, with Mickey meeting each guest as they board, friendly staff assisting you with your luggage and a Magical Mystery Tour thrown in for good measure. Unfortunately this would be a lie as the bus is a horrendous experience.

The Magical Express is like the Savoy of buses in comparison to the Magical Shuttle. The bus is a free for all & staff provide no assistance. You are even expected to climb inside the luggage compartment to retrieve & load your luggage.

The Magical Shuttle is more like Otto’s bus on the Simpsons than the Magical experience they advertise. I’m sure there must be better ways to get to Disneyland from the airport.

I like Sequoia Lodge and I will write more about it during the next few days. We seem to be in a crossover period at Disneyland Paris as there are both Halloween and Christmas decorations up in the hotel. The resort today seemed very busy but hopefully it might settle down now the holiday is over.

Dinner tonight was at Hunters Grill. The buffet was excellent but staff seemed to be struggling with the crowds and getting food out in time.

Since we last visited Disneyland Paris they have introduced MagicPASS. These new cards are somewhere between MagicBands and the old Disney World Key to the World Cards. These new cards are not perfect but they are a vast improvement on the old system. It is great to be eventually have only 1 card for theme park, room, charging & dining plans. Hopefully more additions will be rolled out in the future.

Tomorrow we are off to the Disneyland Park and hoping to avoid January disasters.