Day 6 at Walt Disney World and we are off to Animal Kingdom to ride Flight of Passage. However the day was dominated by the Great Room Cleaning Mystery. A Whodunnit  Mystery that would beat even Agatha Christie’s best. 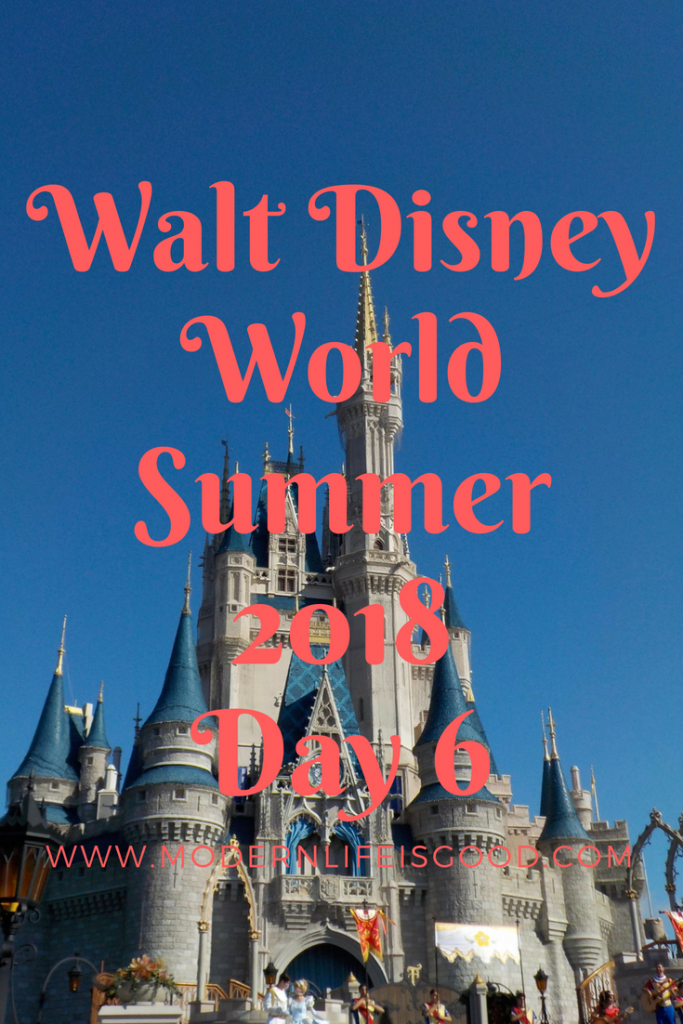 A hideous crime was committed at the Old Key West resort. Somebody left the Room Occupied sign on our villa door. The result our villa was not cleaned and we had no clean towels.

Due to the lack of clean bedding we have failed to solve the Great Room Cleaning Mystery but there are several suspects. Each one denies any involvement but they all could be guilty:

We have enlisted the support of the Disney Security Staff who are currently reviewing CCTV. We will update you when we find out more.

Back to the park we had another wet afternoon. Flight of Passage gets better the more you do it. It remains the must-do attraction at Walt Disney World.

I had dinner at Yak & Yeti which is a rarely mentioned gem of a venue. The food here is first class.

A big day tomorrow as we celebrate a birthday with someone dressed up as a Christmas Tree. Plus hopefully we will solve the Great Room Cleaning Mystery.