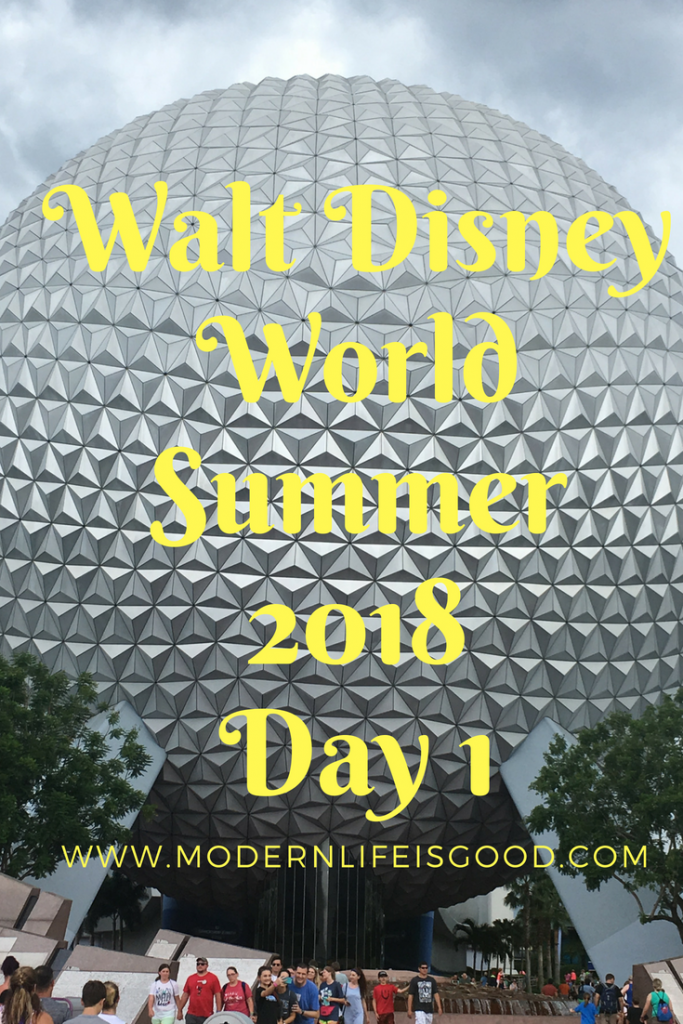 Actually, I have a confession Disney Pete isn’t actually that fond of Walt Disney World. He reluctantly visited here 6 years ago and is mystified how he has ended up back here again in his 8th decade.

On his last visit to Walt Disney World, Disney Pete was met by a typically enthusiastic Cast Member at the Magical Express.

“Welcome to Walt Disney World” said the Cast Member. “What has brought you to the World’s most Magical place?”

“Grandkids!” Explained Disney Pete. ” I have been trying to avoid this place all my life” adding perhaps unnecessary further explanation.

” Have a Magical Day” responded the confused Cast Member having exhausted all options provided in the Disney University Manual.

Back in 2018, our day started early at Gatwick airport catching a midmorning flight to Orlando. For the first time I travelled in British Airways Club World because Disney Pete never travels in anything less.

The flight was fantastic! The cabin was comfortable, food was good, staff were friendly and drink was free-flowing.

Once in Orlando we caught the Magical Express to Old Key West. Old  Key West is a beautiful resort with extensive well maintained grounds.

We are staying in a 2 bedroom villa which is plenty big enough for 7 of us. The villas at Old Key West are bigger than in other DVC properties.

After a quick explore, a bite to eat and some unpacking we are off to bed for an early night.

Disney Pete will have to wait a few more days to experience Toy Story Land because tomorrow we are off to Epcot. An early booking for Test Track awaits and for dinner we are eating at Chefs de France.

However, for Disney Pete there is even more excitement as tomorrow is his 45th Wedding Anniversary….Congratulations Mum & Disney Pete!

We will bring you more adventures tomorrow.