You are here: Home / Blog / The Hollywood Studios Family Photo 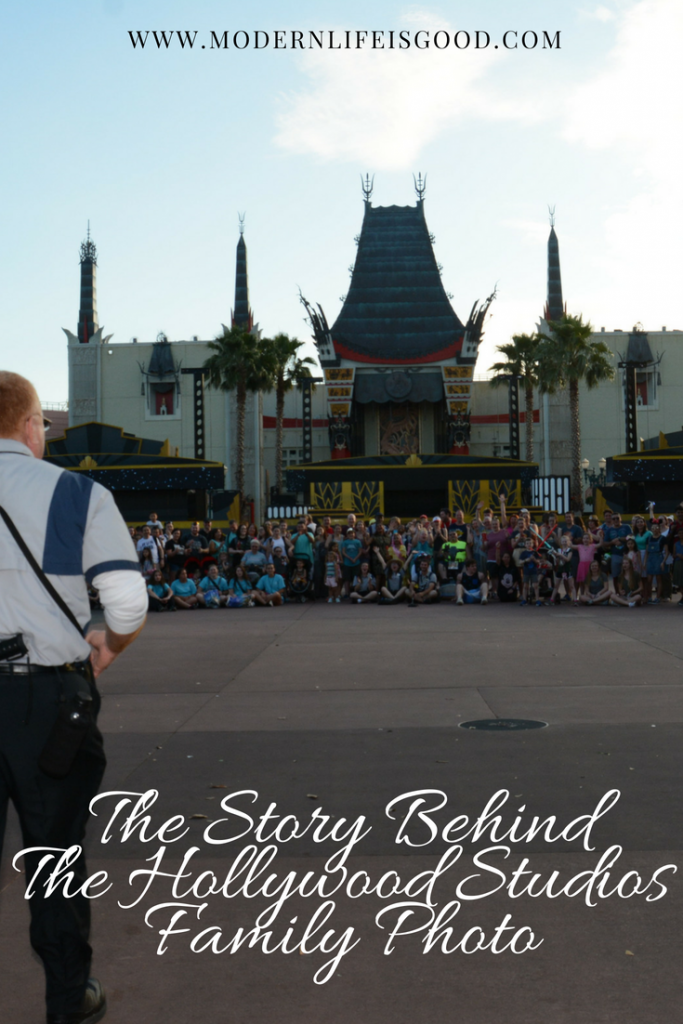 When we were in Hollywood Studios, during Spring Break 2018, we witnessed and took part in a very unexpected Magical Moment. A family asked a Cast Member if they could take a family photograph in front of the Chinese Theatre. A simple request that a cast Member is usually willing to help with. What happened next they were probably not expecting.

“Come on join the family” the Cast Member shouted.

“Come on we are all family here” they continued.

Suddenly on one of the busiest days of the year at Hollywood Studios several hundred people had joined a new family. The Hollywood Studios Family Photo a special Magical Moment. It is moments like these which still make Walt Disney World an unbeatable vacation destination.

Where you there or has it happened to you? Leave a comment below if you have also gained a new family at Hollywood Studios.

We have created a selection of Walt Disney World Planning Tips which might help your vacation planning.