So far on this trip we seem to have avoided the worse of Spring Break & Easter Crowds. Today this changed! The Magic Kingdom was busy. Actually, it was beyond busy it was horrendous! 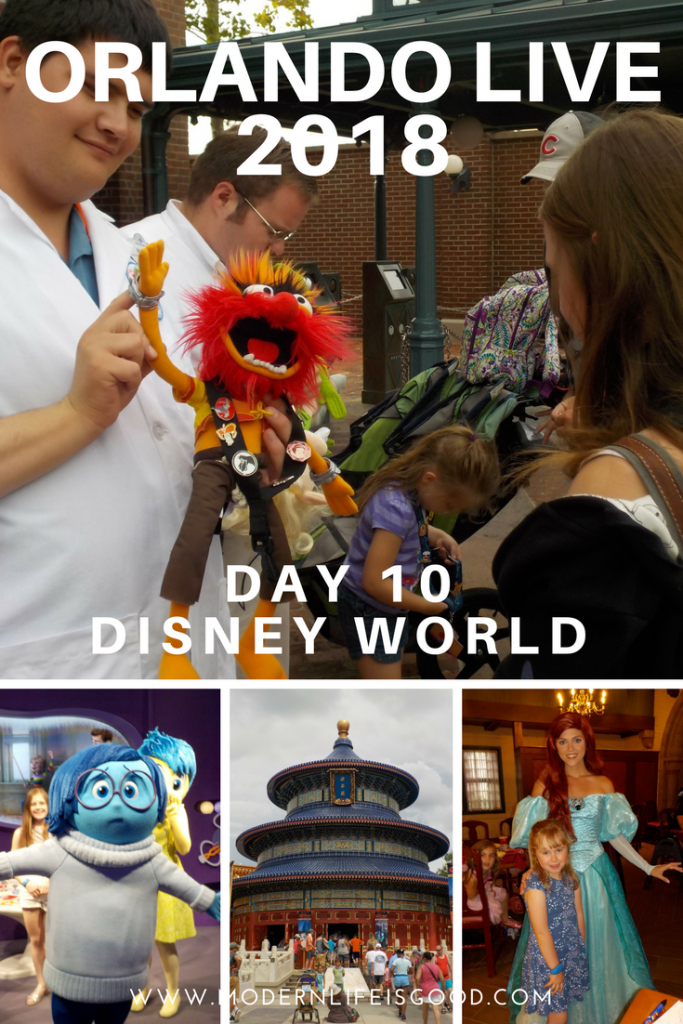 Prior to booking this vacation, we knew crowds would be unavoidable and that Easter & early April included some of the busiest days of the year in Orlando. We were actually pleasantly surprised with the crowds on both Easter Sunday & Monday. Whilst parks were busy they could easily be navigated.

On Tuesday The Magic Kingdoms crowds were worse than anything we have ever experienced. Lines extended far beyond the normal entrances, staff stood on walkways holding signs to keep right & there was nowhere to relax and enjoy the park. I am not sure how close the park was to maximum capacity but it was hard to imagine many more guests fitting in & the park still being safe.

We have discussed previously our advice on  how to avoid crowds at Walt Disney World and even on the busiest of days most of our advice stood up. Despite the crowds we had a great day due to the strategy we followed.

We initially used our 3 Fastpass Selections. Once we had completed our third we secured a  Fastpass for the evening. We then left the park early afternoon. Crowds were now huge and standby lines were over 1 hour for every attraction. Seven Dwarfs Mine Train had an impressive 4 hour wait.

In the afternoon we went to the Character Warehouse to obtain some of Mrs Moderlifeisgood.com’s “Disney Bargains”. We also had a short rest in the hotel for a couple of hours.

We returned to The Magic Kingdom just before 9pm and the evening fireworks. Tonight the park would be open till midnight.

Grabbing last minute Fastpasses or walking on rides with no lines we rode Buzz Lightyear, People Mover, Dumbo, Little Mermaid, the Carousel, It’s a Small World, Peter Pan, Pirates of the Caribbean & Big Thunder Mountain. Plus we stopped off for dinner at Pinocchio Haus. Not a bad achievement when hours earlier most rides had over a 1 hour wait.

We highly recommend following a similar tactic if you encounter huge crowds in The Magic Kingdom.

Tomorrow we are off to see what remains of Hollywood Studios.