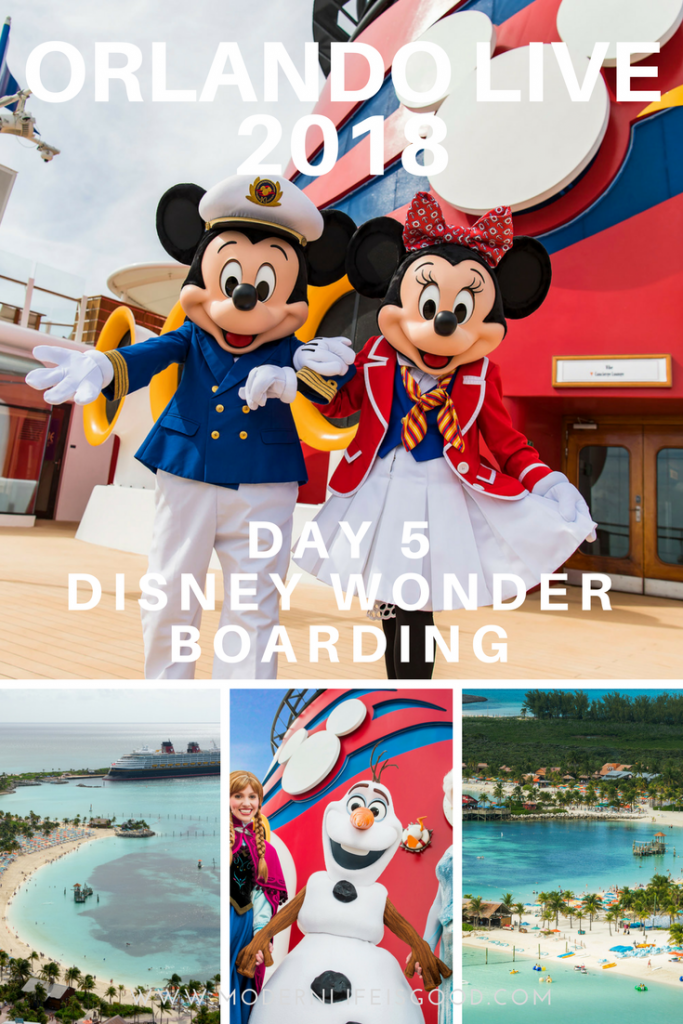 We have just completed our 1st day on the Disney Wonder and I write today’s blog in Adults Only Quiet Cove whilst sipping a frozen cocktail. The kids are in their various clubs.

However, the price of Disney Cruise Line’s Internet Packages are less than good so today’s review will be brief notes.

In addition it has taken several attempts to write today’s blog due to modernlifeisgood being temporarily blocked by Disney’s servers. The reasons for the blockage are unclear as Disney’s own IT team, who have been very helpful, can’t work it out.

For whatever reason, every time I upload a photo I get booted out. Today’s review will therefore be photo lite and several days later than initially intended. I will try and sort it out once back on land.

We are currently enjoying a day at sea prior to arriving in Castaway Cay tomorrow morning. Tonight is Pirates Night on the Disney Wonder. The festivities willl end with a fireworks display which will be the first time we have experienced this at sea.

Our next review will be whenever we get a regular internet connection.