You are here: Home / Fabulous Facts / A World of Fabulous Fascinating Facts 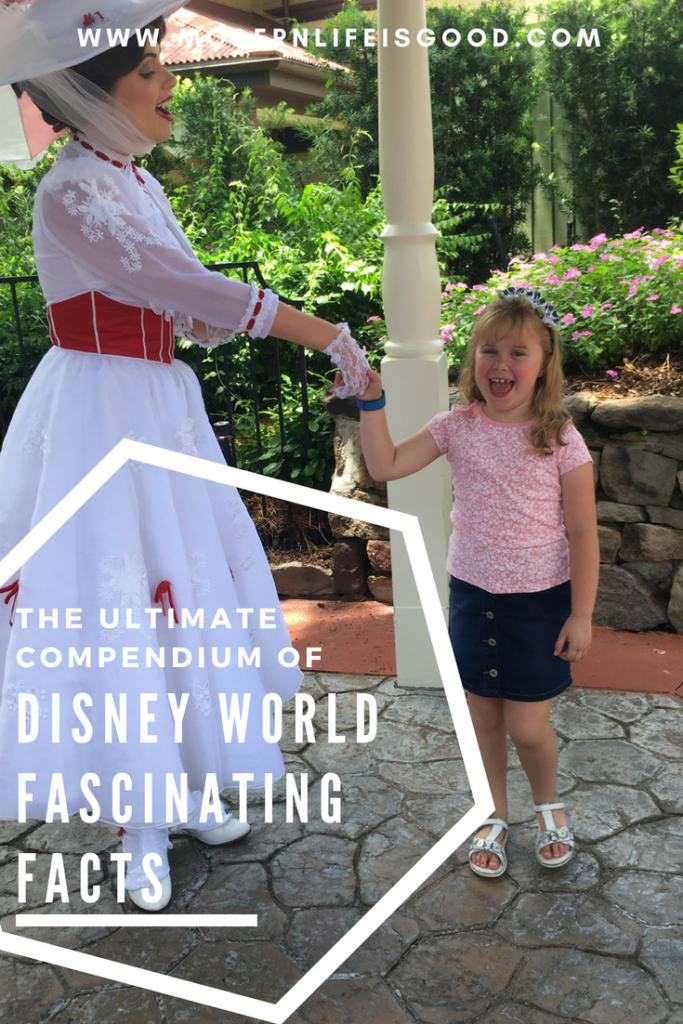 We love Walt Disney World here at Modern Life is Good. We also love a bit of trivia. Put them together and you get a world of Fabulous Fascinating Facts.

For example, did you know that Walt Disney World has more than 200 restaurants, more than any other single-site vacation destination in the world? You will find many more facts here on Modern Life is Good.

Here are the links to all the fascinating facts we have brought you here on Modern Life is Good about the Wonderful World of the Mouse.

We have plenty more Fabulous Fascinating Facts to come. Keep checking back at this page which we will update with the latest facts.

If you want to learn more about Walt Disney World read our beginners guide.